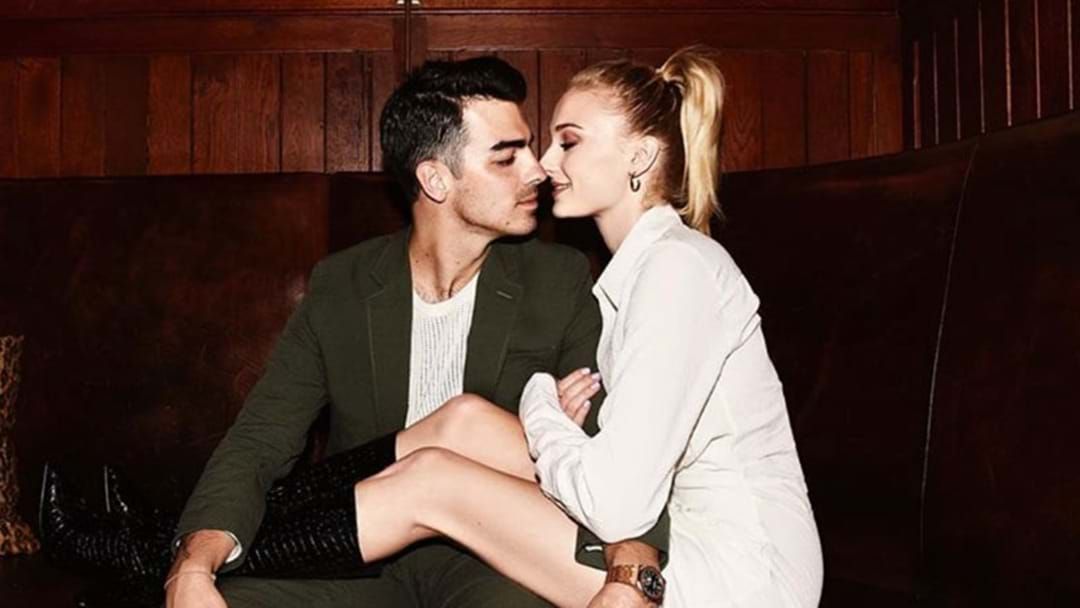 Joe Jonas and Sophie Turner have welcomed their first child together, a beautiful baby girl!

The news was confirmed today by a representative of the Game of Thrones star who told CNN:

“Sophie Turner and Joe Jonas are delighted to announce the birth of their baby.”

According to TMZ, Sophie gave birth last Wednesday at a hospital in Los Angeles.

Their first wedding took place in Vegas, officiated by an Elvis impersonator while Diplo documented the entire ceremony on Instagram. The second wedding was a more elegant affair, tying the knot in the stunning Château de Tourreau in Sarrians, France.

The new arrival makes Joe the second Jonas Brother to become a father, with Kevin a dad to two daughters, Valentina and Alena.