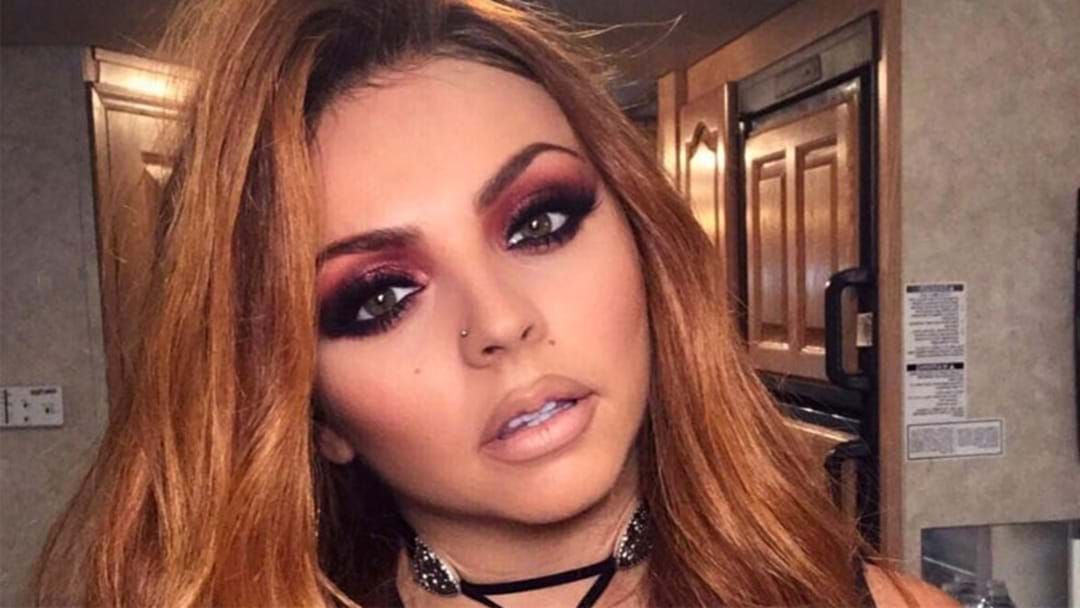 In some sad news today, singer Jesy Nelson has announced that she is officially quitting UK girl group Little Mix.

In a statement to her fans, Jesy said that being in the group had taken it's toll on her mental health and that she needed to spend time with people that she loves, doing things that make her happy...

Fans have taken to social media to express their love for Jesy, flooding her post with messages.

It's been a tough couple of months for the singer after taking leave from Little Mix indefinitely, missing the finale of their UK TV show The Search and hosting the MTV EMAS.

We just hope Jesy is ok and that she takes some time to look after herself. Nothing is more important.