Jessie J Responds To Awkward Clap Back From Nicki Minaj 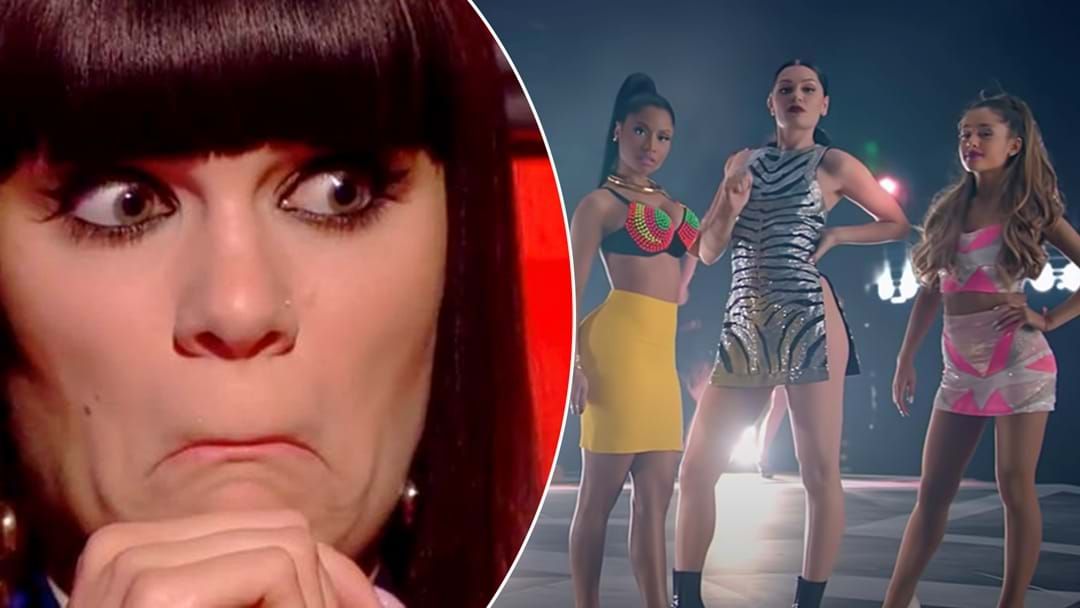 We all remember the insanely popular song 'Bang Bang' featuring Jessie J, Nicki Minaj and Ariana Grande. Three powerhouse voices and one hell of a bop.

Well, Jessie has found herself in some trouble with Nicki over the song.

Jessie did an interview recently with Glamour Magazine and said that she was told Nicki heard the song and she asked if she could be on it.

Well, Nicki heard about her saying this and clarified on Twitter in some now-deleted Tweets, that she was ASKED to be on the song and got paid to do so...

Jessie obviously wanted to keep things positive between them and went onto Instagram to say how much she loves Nicki and had no idea that was the correct story, saying someone at her label told her Nicki asked to be on the song. She also admitted she’d only just been told that Ariana co-wrote the track!

While Nicki has since deleted the messy Tweets, Jessie has gone on to praise the rapper's arch-nemesis, Cardi B, on the anniversary of her song 'WAP.

We don’t think we’re going to see a collab any time soon!