How are we just hearing of this?! 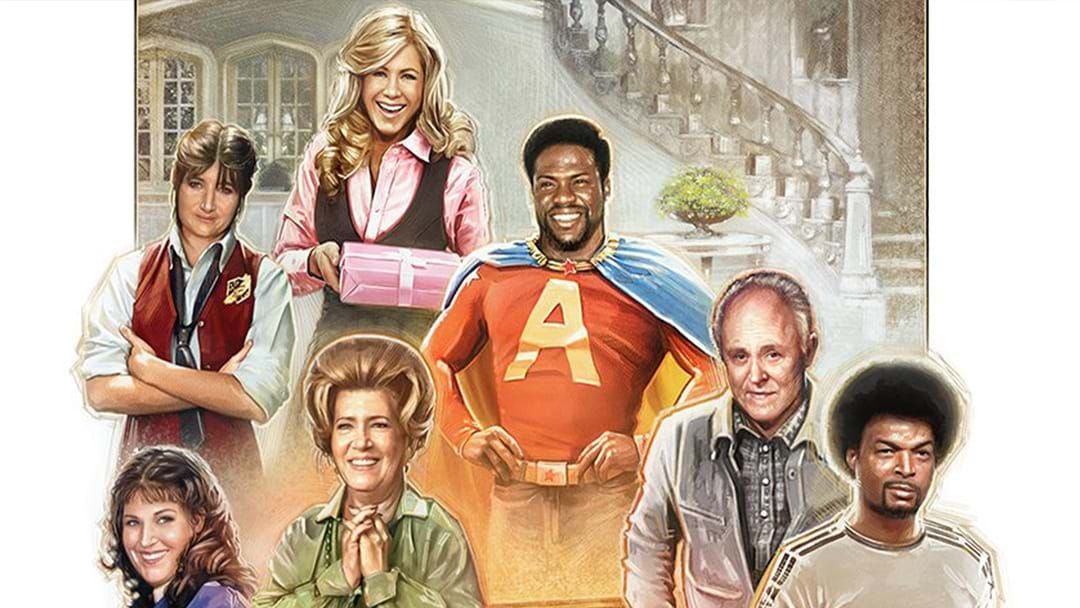 If you haven’t heard of Live In Front Of A Studio Audience, you’re not alone; we hadn’t either!

The live-to-air specials, hosted by Norman Lear and Jimmy Kimmel, recreate iconic moments from classic sitcoms with a twist; all of the original characters are played by some of the most A-list talent around.

In a recent announcement, it was revealed they’d be recreating the 80s classic The Facts of the Life, with a megastar cast including of Jennifer Aniston, Kathryn Hahn, Kevin Hart and John Lithgow, among many others.

Love Jennifer Aniston? Take a crack at our Friends Quiz:

The original show, which became one of the longest-running series of the 1980s, followed Edna Garrett (now portrayed by The Handmaid’s Tail’s Ann Dowd) as she became a housemother at an all-girls boarding school.

While it hasn’t been announced exactly which scenes are set to be created with modern-day stars, it will definitely be worth watching when it presumably hits Disney+/Hulu on December 8th.