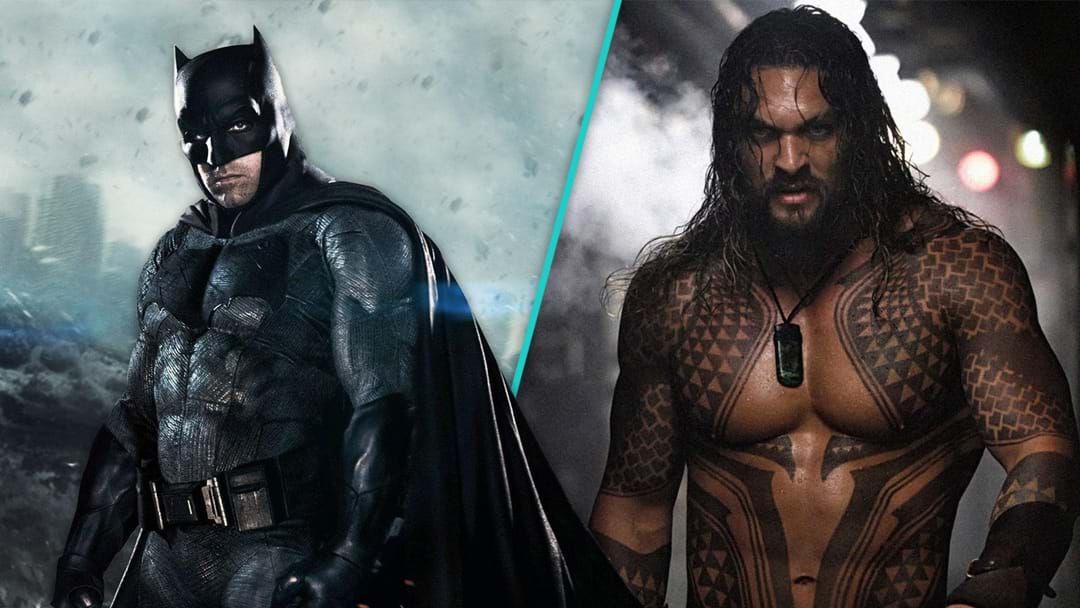 While Robert Pattinson may be The Batman, he’s not the only Batman!

Ben Affleck (who played Bruce Wayne/Batman in Batman vs Superman, Suicide Squad and Justice League) will allegedly be picking up his cowl and utility belt to become The Dark Knight once again.

The news of his supposed reprisal came in the form of an Instagram post from Jason Momoa, who teased #Batfleck could be appearing in the upcoming Aquaman sequel, Aquaman and the Lost Kingdom.

If the tease is true, Affleck will have played the caped crusader in more cinematic releases than any other actor to take the role.

Michael Keaton, who donned the cowl in Tim Burton’s Batman (1989) and Batman Returns, will also be reprising the role for The Flash (assuming controversies around the film don’t prevent its release), meaning we’ll have THREE Batmen (Batmans?) at the same time.

What a time to be alive…!