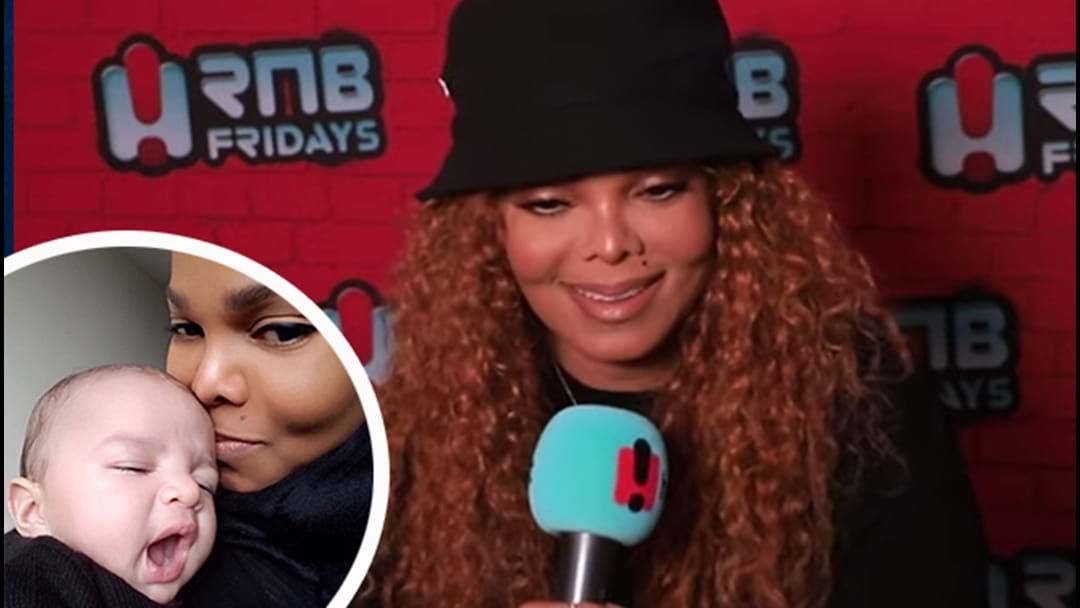 Iconic performer Janet Jackson sat down to speak with Carrie and Tommy in her only Australian interview with the singer revealing a lot about her role as a performer AND as a Mum to 2 year old Eissa.

When speaking about he son, Janet revealed she's raising him without a Nanny and that he dances and sings JUST like the rest of the Jackson clan!

Get your tickets to see Janet in her only Australian show on RNB Fridays LIVE here.

Download the Hit app on iTunes or Google Play as we celebrate Janet on air today!