Janet Jackson Reveals Why She's Raising Her Son On Her Own 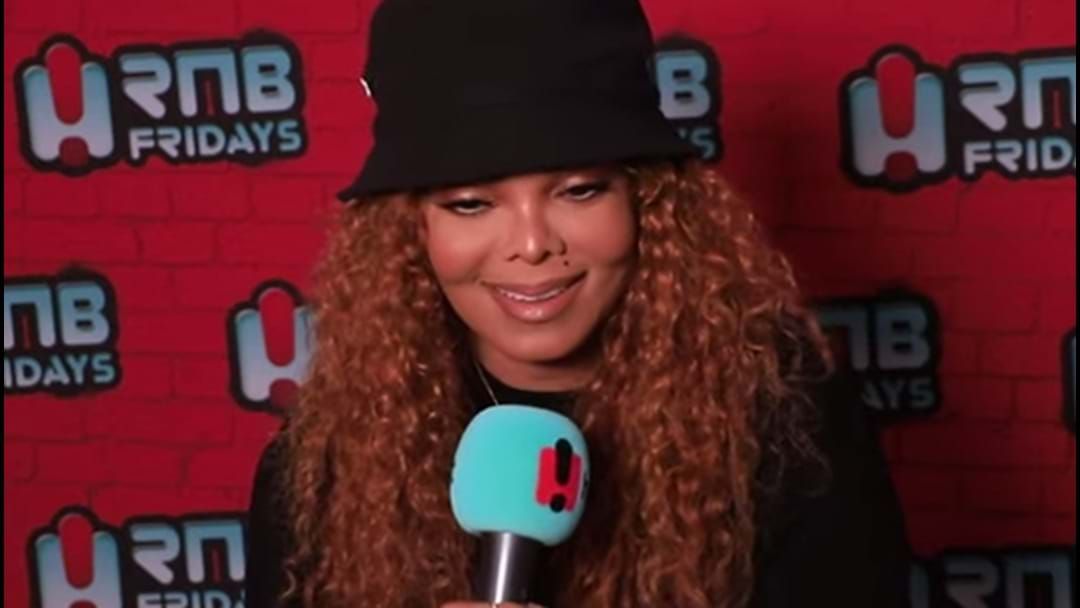 In her only Australian interview, icon Janet Jackson spoke with Carrie and Tommy about her 2 year-old son Eissa. When it comes to her role as hard working artist who is touring and barely has time to stop and as a Mum, Janet opened up about taking a different path with her son and NOT having a Nanny.

Check out the full chat where Janet speaks about Eissa's very Jackson-esque talents below!

Grab the last tickets to see Janet in her ONLY Australian show on RNB Fridays LIVE here!