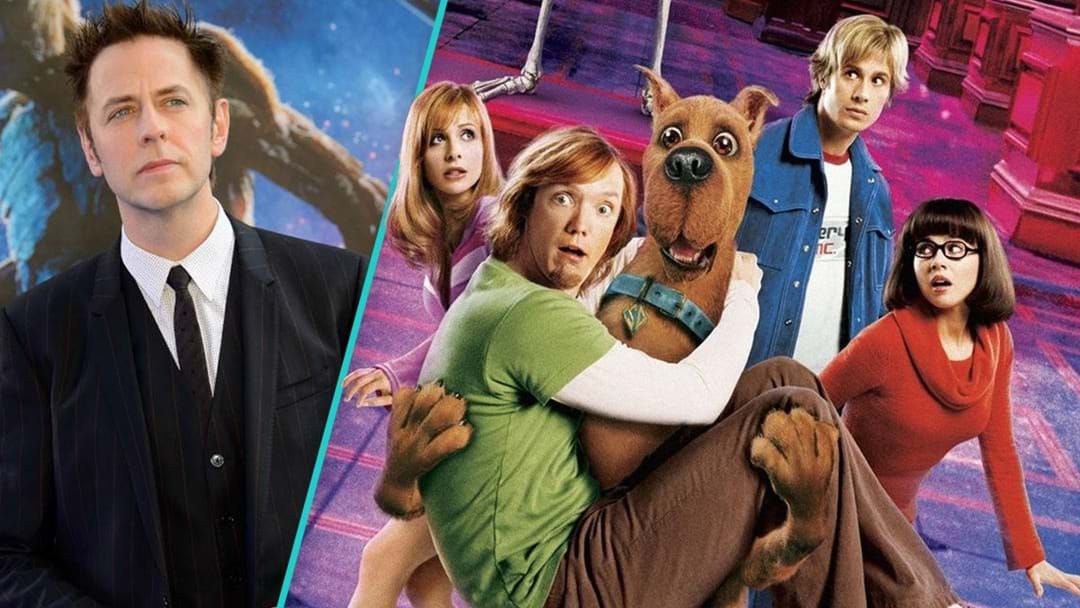 Anyone who watched the cinematic masterpiece that is Scooby-Doo (2002) probably noticed some of the jokes were a bit ‘adult’ (to say the least) – the reason? It was meant to be R-rated!

Screenwriter James Gunn (who’s since directed Guardians of the Galaxy and the latest Suicide Squad) frequently teases how the film was written for fans who had grown up with the original series, which made its debut in 1969.

While that explains some of the movie’s more risqué jokes, it has left us longing for the mythical adults-only version of our favourite comedy/horror/vacation film.

The good news? It sounds like Gunn is also pining for it!

Responding to a tweet from Freddie Prinze Jr (who played Fred in both live-action Scooby-Doo movies), Gunn revealed he thinks they can get Warner Bros. to greenlight the explicit project.

“I think they’d do it if we asked. I just don’t think I have the time right now!”, the tweet reads.

While Gunn has joined Matthew Lillard (who played Shaggy) in advocating for the R-rated threequel, there is only one thing standing in the way: Freddy Prinze Jr and Sarah Michelle Gellar.

Earlier this year, Prinze Jr revealed he’s not planning on sharing the screen with his wife again any time soon… It’s for a surprisingly wholesome reason, but dang, you can’t replace Fred or Daphne!