Assaulted her twice at a 21st party 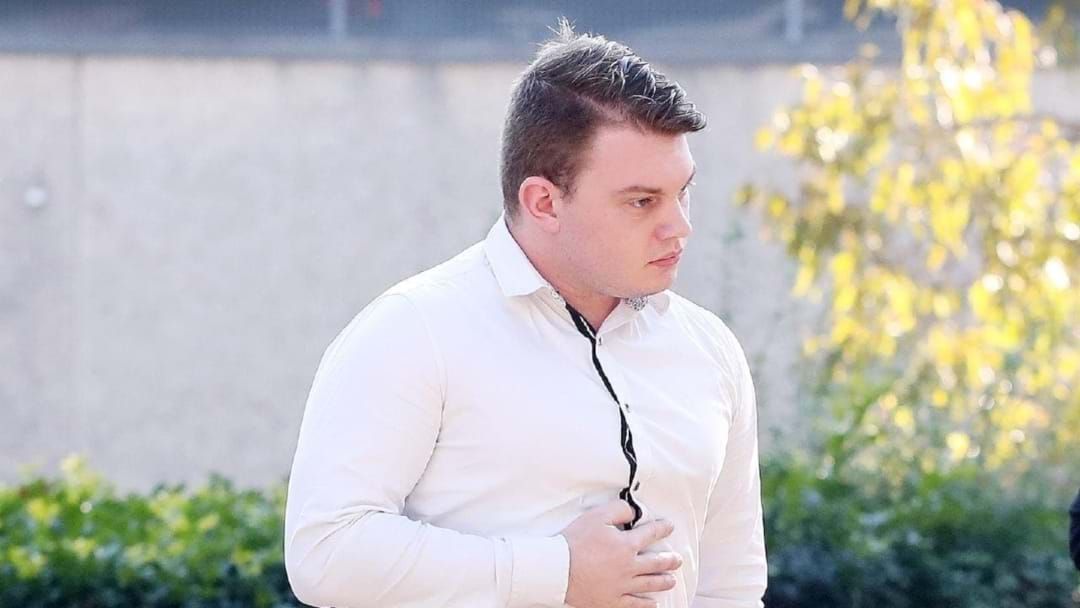 Now 22 years old, Liam Huxley was handed a sentence of 1 year and 8 months behind bars on Friday, for raping a 15 year old girl at a party in Ourimbah in October 2017.

Huxley plead guilty in Gosford Court earlier this year, to two counts of sexual intercourse with someone aged between 14 and 16.

His Lawyer argued for a Community Corrections order but failed.

A court heard that the girl told him she was 17 on the night and they flirted. He sat with his arm around her shoulder and she touched his leg.

He followed her into a room where she way laying because she felt sick. He then assaulted her with his hand. The victim then moved to another room and Huxley went to that room to get his shirt back that she had borrowed and the victims friend followed him.

The victim then told the friend to leave as she wanted to speak to him about what happened. Huxley then raped her vigorously and scratched her back, the court heard.

The Narara man was initially defensive over the charge but has since been able to see the victims side. "I blamed her for it," he said.
"After the guilty plea i started seeing it from her side. I kept thinking about what I was like when I was 15 and it really helped me see the other side of it," Huxley told the court.

He will serve out at least 10 months and be eligible for parole in March 2020.