The rise of disinformation 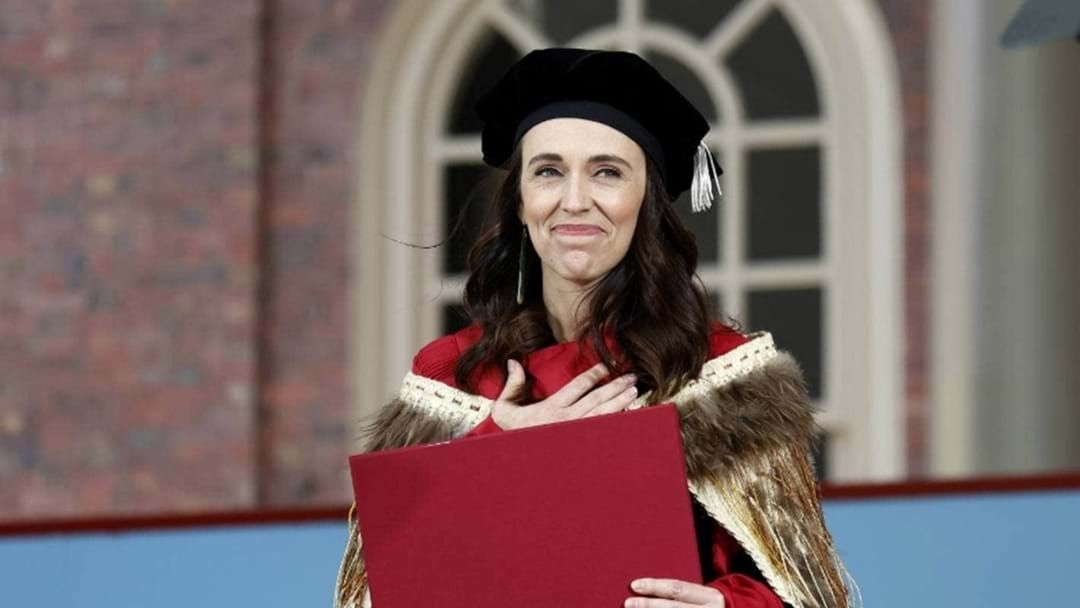 New Zealand Prime Minister Jacinda Ardern has received a standing ovation for her impassioned speech across a myriad of topics including gun reform.

Delivering a 25-minute address to the prestigious Harvard University Commencement Speech in Boston on Friday, Ms Ardern's comments come only days after one of the worst school shootings in US history.

Reflecting upon a several issues, including the rise of disinformation and conspiracy theories from social media, it was the Kiwi leader's remarks on banning assault rifles that sparked the strongest response from the audience.

“On the 15th of March 2019, 51 people were killed in a terrorist attack on two mosques in Christchurch, New Zealand,” she said.

“The entire brutal act was live-streamed on social media.

“The royal commission that followed found that the terrorist responsible was radicalised online. In the aftermath of New Zealand’s experience, we felt a sense of responsibility," she admitted.

“We knew we needed significant gun reform, and so that is what we did.

“But we also knew that if we wanted genuine solutions to the issue of violent extremism online, it would take government, civil society and the tech companies themselves to change the landscape," she said.

Thousands of graduated tuned into the prime minister's address as she demanded social platforms take affirmative action on stomping out on-line hate activity.

“The time has come for social media companies and other online providers to recognise their power and to act on it," she said.

"That means upholding their own basic terms of service [and] recognising the role they play in constantly curating and shaping the online environments that we’re in.

Ms Ardern said that "algorithmic processes make choices and decisions for us...and that at best this means the user experience is personalised and at worst it means it can be radicalised.”

The New Zealand leader’s US trip is aimed at boosting tourism and export opportunities as the country prepares to fully reopen its borders after more than two years of Covid restrictions.