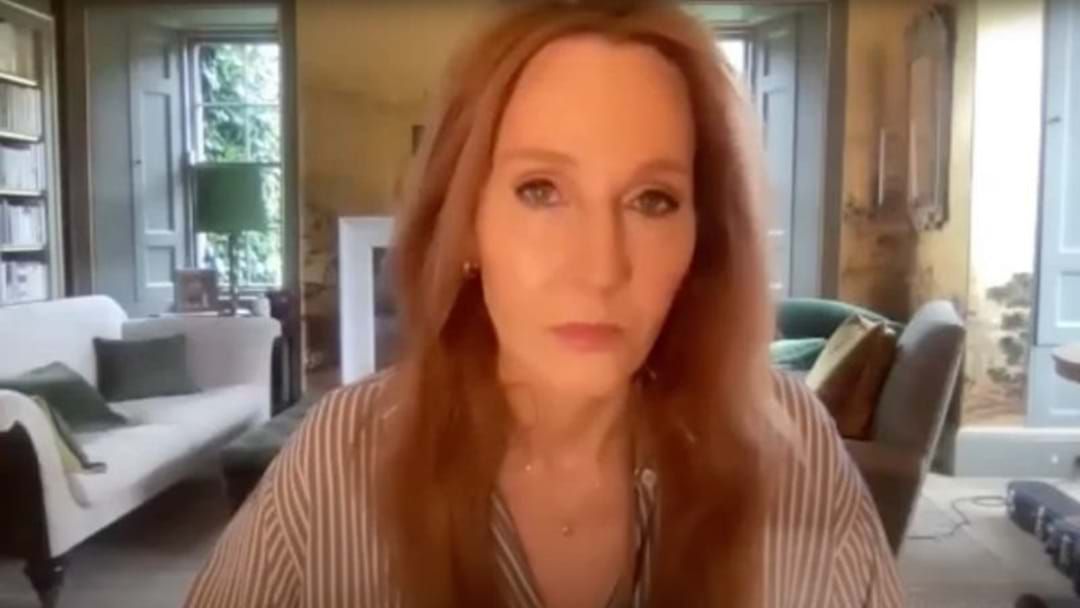 Two Russian pranksters have managed to prank author of the famous Harry Potter series J.K. Rowling into believing she was having a zoom call with Ukrainian president Volodymyr Zelensky.

The video shows J.K. Rowling being tricked into believing she is speaking with the Ukrainian president when she is in fact speaking with comedy duo Vovan and Lexus.

Vovan and Lexus are notorious for their pranks on A-List celebrities including g Billie Eilish, Prince Harry, Elton John, Bernie Sanders and more.

Rowling’s staff responded to the prank saying the trick was “distasteful” and that the false interview does not accurately represent the famous author.

“J.K. Rowling was approached to talk about her extensive charitable work in Ukraine, supporting children and families who have been affected by the current conflict in the region. The video, which has been edited, is a distorted representation of the conversation,” a spokesperson for Rowling said.

During the interview, the dup asked Rowling a number of questions like whether she can have Russian actor Aleksandr Kuznetsov who starred in the Fantastic Beasts film, removed from future films.

They duo also tell Rowling that the scar on Harry Potter’s forehead looks like the “Z” painted onto the side of Russian military tanks and asks if she can replace the scar with the Ukrainian trident to which she responded, “that’s certainly something I can address personally”.

The duo then went on to tell Rowling that they were writing “Avada Kedavra” – the killing curse on the side of their missiles.

Rowling is currently funding supplies and aid for Ukrainian families in Zhtomyr through her Lumos charity.

The pair asked Rowling if she would consider funding weapons to “destroy Russian troops” instead of aid and supplies.

Rowling replied saying “we’ll look after the kids but I really want Ukraine to have all of the arms it needs.”

The interview was held over zoom with the two pranksters calling in via voice call.