Entertainment NewsIt's Official: The Next Season Of Brooklyn Nine-Nine Will Be The Last

It's Official: The Next Season Of Brooklyn Nine-Nine Will Be The Last 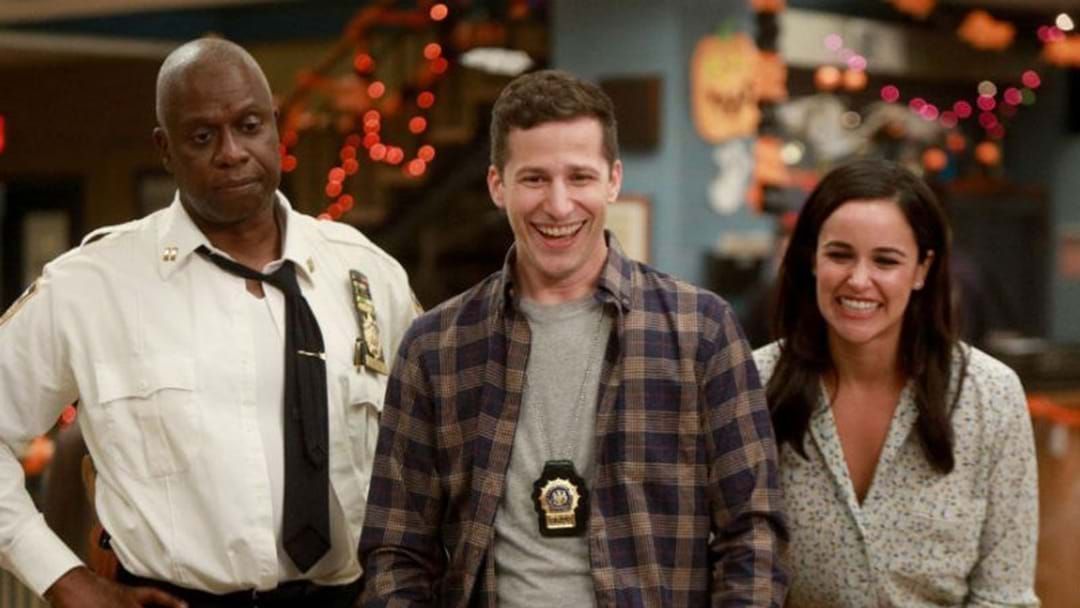 After nearly a decade on our screens, the long-standing TV comedy will no longer continue to bring us our dose of bad-cop goodness.

NBC has confirmed the sad news that the Brooklyn Nine-Nine series will stop after its 8th season.

They also revealed that it won't air in the 2020-2021 season as originally planned, but it’s set to premiere during the 2021-2022 slot after production was shut down due to COVID but they will (hopefully) resume filming the last season in a few weeks.

The cop comedy came into being back in 2013 and starred major actors like Andy Samberg, Andre Braugher, Stephanie Beatriz, Terry Crews, Melissa Fumero and more.

This isn't the first time the show has had to call it quits, back in 2018 when the production was under Fox they had to cancel filming due to an increased decline in viewers, but a bunch of mega fans took to social media to protest and so that's how the show got saved by NBC!

Maybe it will be saved again? One can only hope.