Music NewsIt’s Official, Lil Nas X Has Locked In The Wiggles To Perform With Him

It’s Official, Lil Nas X Has Locked In The Wiggles To Perform With Him 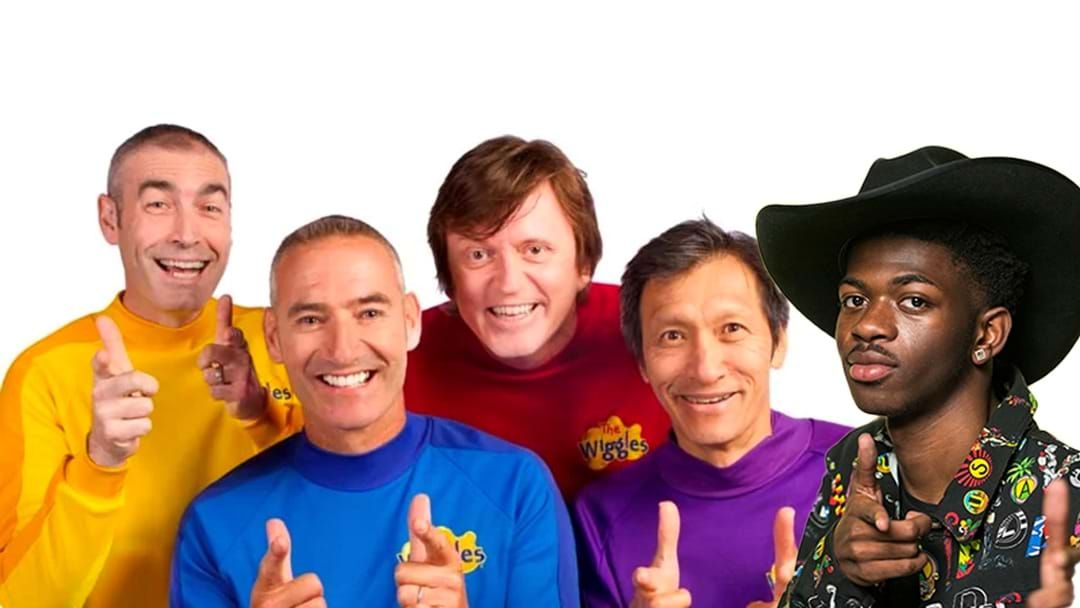 You know what they say, put out to the universe if you want it... and that's exactly what Lil Nas X did when it came to performing with the OG Wiggles!

It's been announced that Lil Nas X will take to the stage alongside the OG Wiggles at Falls Festival in December!

Following the huge success of their recent sold out 15+ tour and their #1 placement on triple j’s Hottest 100, The OG Wiggles - Anthony Field, Murray Cook, Jeff Fatt and Greg Page – are set to create one massive Wiggly Falls singalong when they perform their most loved tracks alongside cameos from characters such as Captain Feathersword, Dorothy the Dinosaur, Wags the Dog and Henry the Octopus.

Falls is set to appear at Birregurra, Byron Bay and Fremantle and you can get your tickets here.