Entertainment NewsIt's Official, An Enchanted Sequel Is Happening With The Original Cast!

It's Official, An Enchanted Sequel Is Happening With The Original Cast! 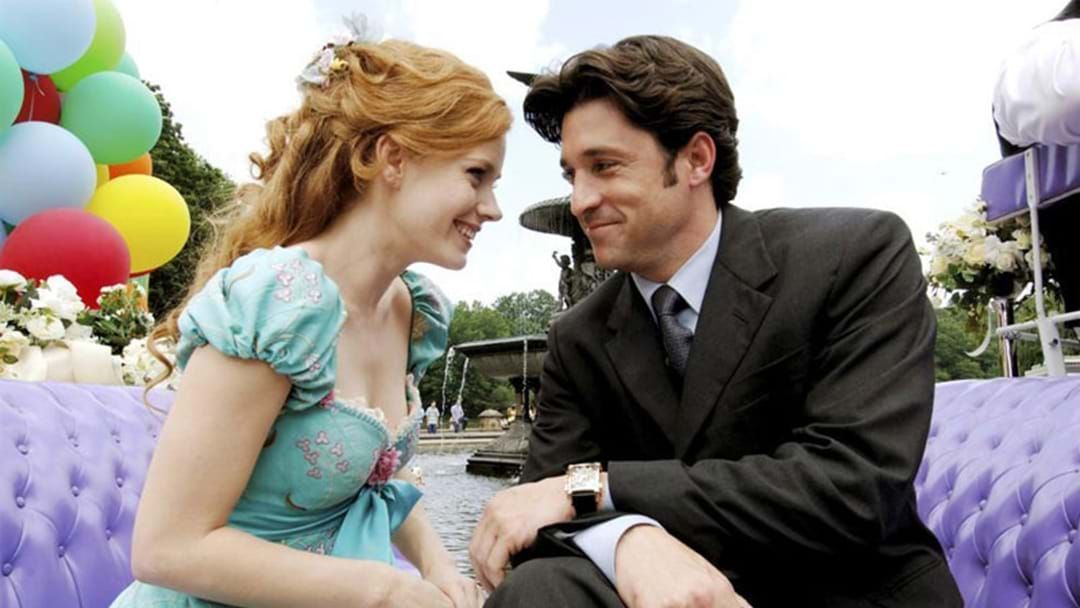 This just in princes and princesses, after thirteen long, excruciating long years, Enchanted 2 is finally happening and of course, our favourite princess is back!

Disney announced at their Disney Investor Day 2020 that the sequel, Disenchanted is on its way exclusively on Disney+ with Amy Adams returning as Princess Giselle!

But that's not all folks!

Disney really has gone all out and continued to drop all the new flicks you can expect exclusively on Disney+.

This includes everything from the remake of Three Men & A Baby, starring none other than Zac Efron (set to be released in 2022) to Hocus Pocus 2, to a remake of the classic Cheaper By The Dozen, to a live-action of Pinocchio starring Tom Hanks and so much more!

You can stay up to date on the latest announcements via their Twitter thread here.