Your Aussie guide to safety 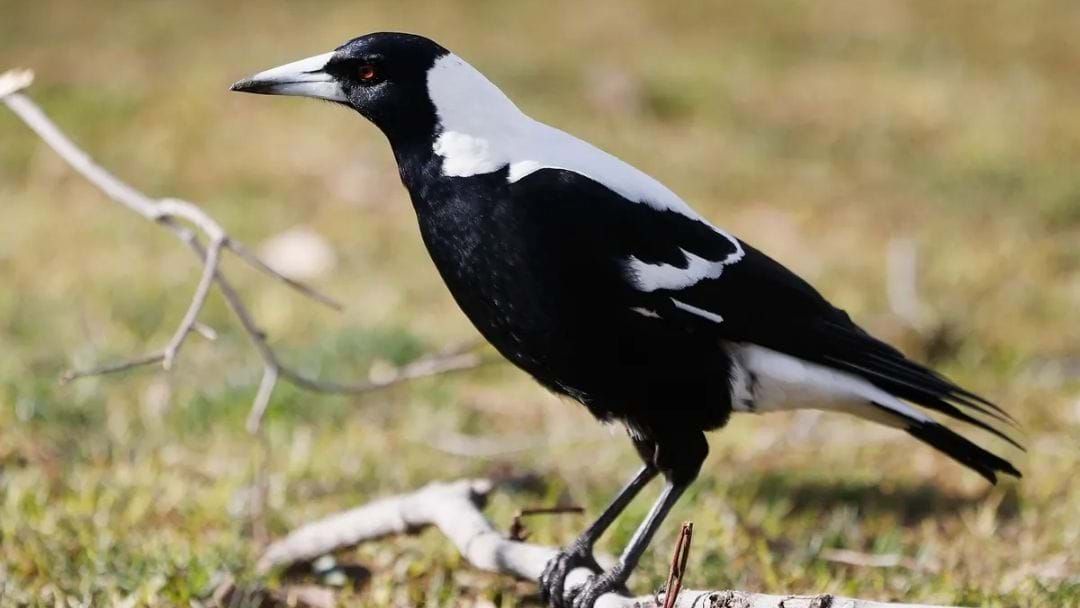 Magpie breeding season is underway, and we all know what that means...

These Aussie icons are notorious for defending their nests during spring, and if you even appear to pose a threat to their space, they'll let you know about it.

Luckily, Griffith City Council has launched a community awareness campaign so we can all keep safe this magpie breeding season.

"While swooping might seem aggressive, this behaviour is a parent magpie's natural reaction to perceived threats to its young.

"In fact, only nine percent of birds swoop to ward off intruders and swooping is generally limited to an area of around 100 metres radius around the nesting tree. Swooping usually lasts only around six weeks while the chicks are in the nest."

Mr King shared several ways to safely coexist with magpies during this season and minimise your chances of being swooped.

Magpies are protected by law in NSW. It is illegal to kill them, collect their eggs or harm their young. By antagonising the birds - such as throwing objects at them or scaring them - people risk making the magpie more aggressive.

Magpies who are considered to be a danger can be reported to the National Parks and Wildlife Service. This includes if an attack occurs in public bushland or on private property.

For a problem on Council-managed land such as a park or road reserve, contact Council on 6962 8100.