IT’S HAPPENING: Hamilton The Musical Is Finally Coming To Australia! 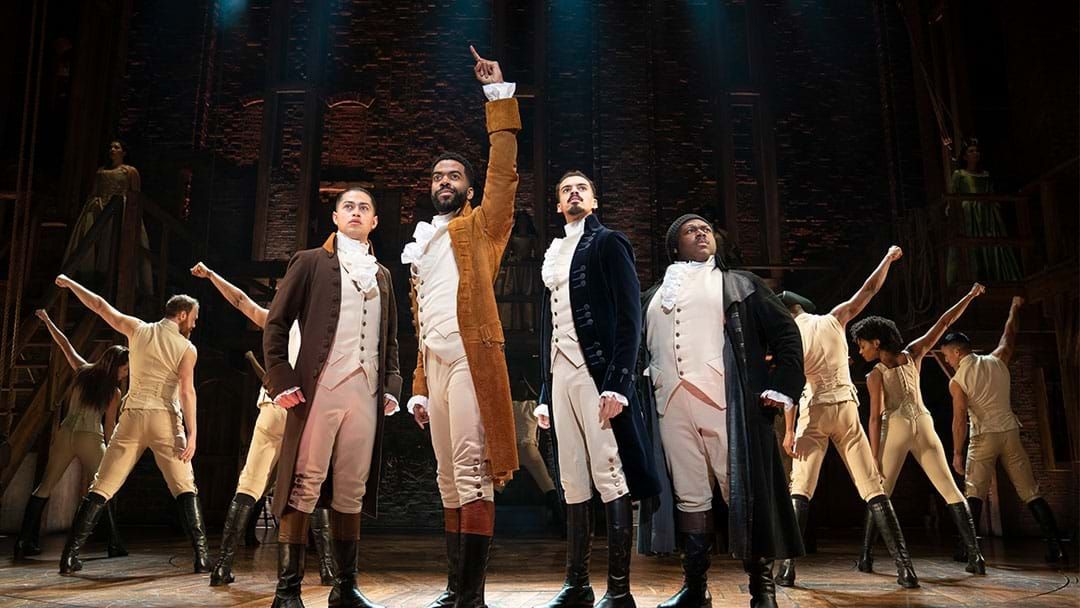 After years of waiting and waiting, arguably the biggest Broadway production of the decade, Lin-Manuel Miranda’s Hamilton is finally making its Australian premiere.

Announced this morning, Hamilton will be premiering at Sydney Lyric Theatre with production beginning in March 2021 - so there’s plenty of time for those interstate to plan their trip to the Harbour city!

“Thank you to everyone in Australia who’s been asking for Hamilton. It’s on its way and we can’t wait," creator Lin-Manuel Miranda said in a press release.

Producer Jeffrey Seller adding, “Every producer of a successful Broadway musical dreams of bringing their show to Australia. I can’t wait to bring this show to Sydney which, like New York City, was built on the shoulders of immigrants.”

Hamilton first premiered on Broadway in August 2015 and took home 11 Tony Awards, including Best Musical, the Pulitzer Prize for Drama and the Grammy Award for Best Musical Theatre Album.

Since then, its gone on to perform in San Francisco, Chicago, on tour in the US and in London’s West End, but never down under!

For those who don’t know:

“HAMILTON is the story of America's Founding Father Alexander Hamilton, an immigrant from the West Indies who became George Washington's right-hand man during the Revolutionary War and was the new nation’s first Treasury Secretary.

“HAMILTON’S score blends hip-hop, jazz, blues, rap, R&B, and Broadway – the story of America then, as told by America now.”

Casting details will be released next month at michaelcassel.com/casting!