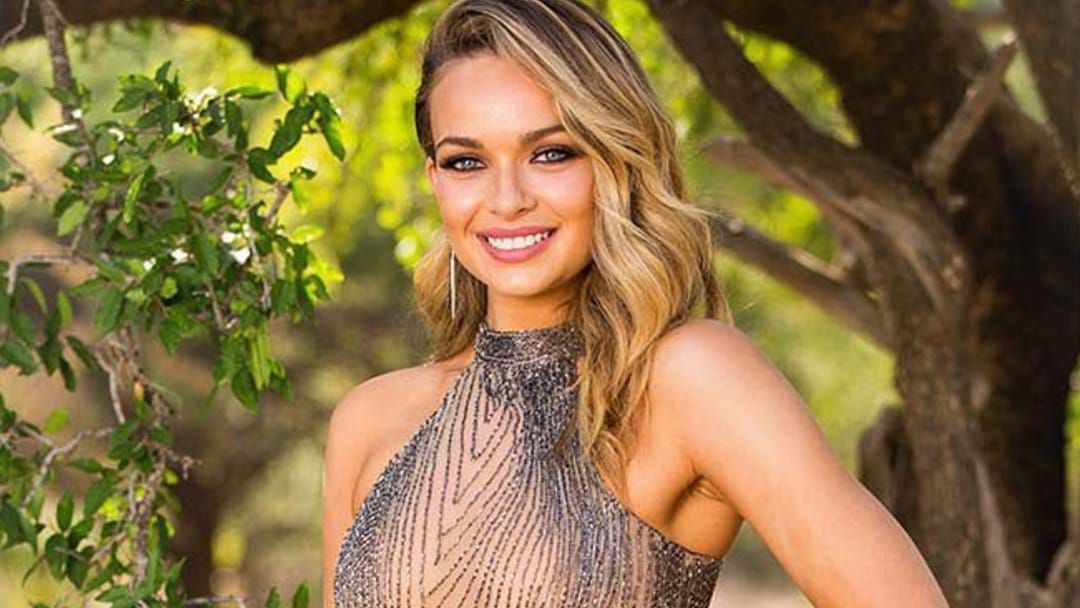 Abbie Chatfield from The Bachelor may have found romance with someone who understands exactly how she is feeling – none other than Ali Oetjen’s runner-up Todd King!

Just like Abbie, Todd made it all the way to the final episode of The Bachelorette last year before Ali made her final decision and chose Taite Radley. Abbie recently had her heart broken on national television when Matt Agnew chose Chelsie McLeod over her.

But now it seems that Todd and Abbie have connected over their shared experience! Photo and video published by New Idea show the two reality stars living it up on a beach in Noosa.

The pair were seen swimming in the ocean together and lazing around on towels on the sand.

The couple were also spotted kissing each other at an airport before getting drinks.

While Abbie has shared snaps and videos from the trip on her Instagram, she hasn’t posted any pictures of Todd.

Todd recently commented on one of Abbie's Instagram posts about her experience on the show, writing, “Absolutely living for this! I can't stand the double standards. Well said, Abbie.” Abbie responded, “Send me a date card already, you feminist icon.”

We think they’re perfect for each other!