Entertainment NewsIt Looks Like MAFS Russell Spilled The Goss About The Show To A Random At A Bar!

It Looks Like MAFS Russell Spilled The Goss About The Show To A Random At A Bar! 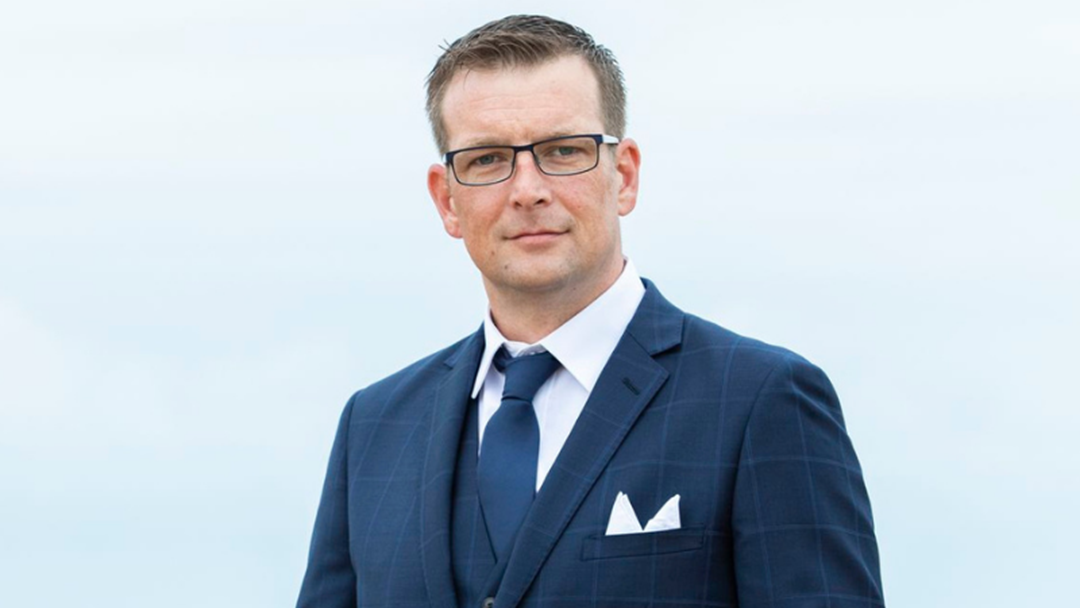 If there's one thing MAFS contestants don't know how to do...it's zip it! We were introduced to groom, Russell Duance in last night's episode, which saw him marry Beth Moore.

Buuut, we might already know the ending, since Russell decided to spill all the goss to a woman he met at a bar in Sydney!

Apparently, he was showing his empty ring finger when people asked if he was still married! Not only that, but he said he lasted until about week 6.

But, that's not all. He also said there's going to be drama with participants cheating!

If this is true, it looks like Russell will be sent to the naughty corner for telling so much so soon.

This Major Editing Fail On MAFS Has Exposed Who Cheats