Is 'Scream' Worth Watching? A Spoiler-Free Review

Our thoughts on the latest flick 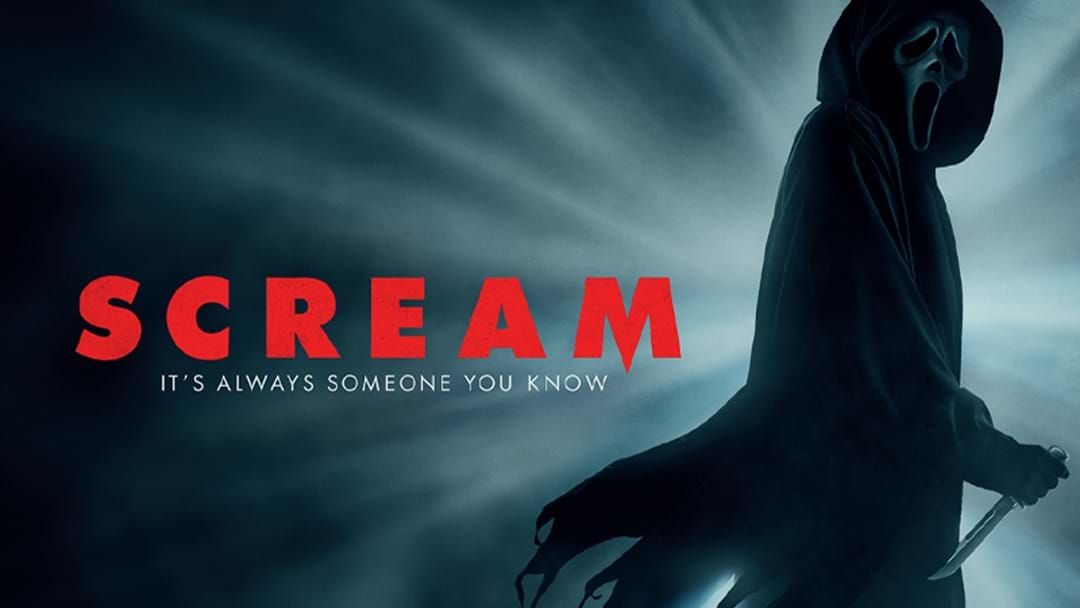 After 10 years of waiting (and a substantial amount of teasing), Scream is finally here!

We went to an advance screening of the latest flick in the beloved horror franchise and we’re here to share our spoiler-free review.

Let’s take it from the top.

While the film’s opening scene runs through several of the series’ staples (Teenage girl alone in a house? Check. Answering an unknown number? Check. Questions about scary movies? Check.), the rest of the film leans more into being a whodunit rather than a straight-up slasher while also introducing a slew of refreshing concepts to the franchise.

An abundance of red-herrings left us surprised by the eventual revelation of who was behind the mask, with their motive making sense (while also not being total fodder, a la Scream 2).

Check out what we knew about the film before seeing it in cinemas:

With a substantial amount of fan service (and some in-your-face meta commentary, to boot), the movie can occasionally be a bit on-the-nose, but fans of the franchise will feel right at home.

As for the return of the original actors, we couldn’t have been more thrilled to see Neve Campbell, Courteney Cox and David Arquette back in their career-defining roles. While they’re in the movie, their presence doesn’t feel overstated and acts more like a safety-net to propel the new cast.

The new generation of cast members were a refreshing addition to the franchise, with well-portrayed characters tying into the lore of the original movie without feeling too forced.

Filled with twists and turns, Scream kept us on the edge of our seats while serving us laughs and some of the most brutal kills seen in the series to-date.

While it might not live up to the original, we’re happy to report it’s better than most of the sequels.

We're pleased to give Scream a rating of 4/5.