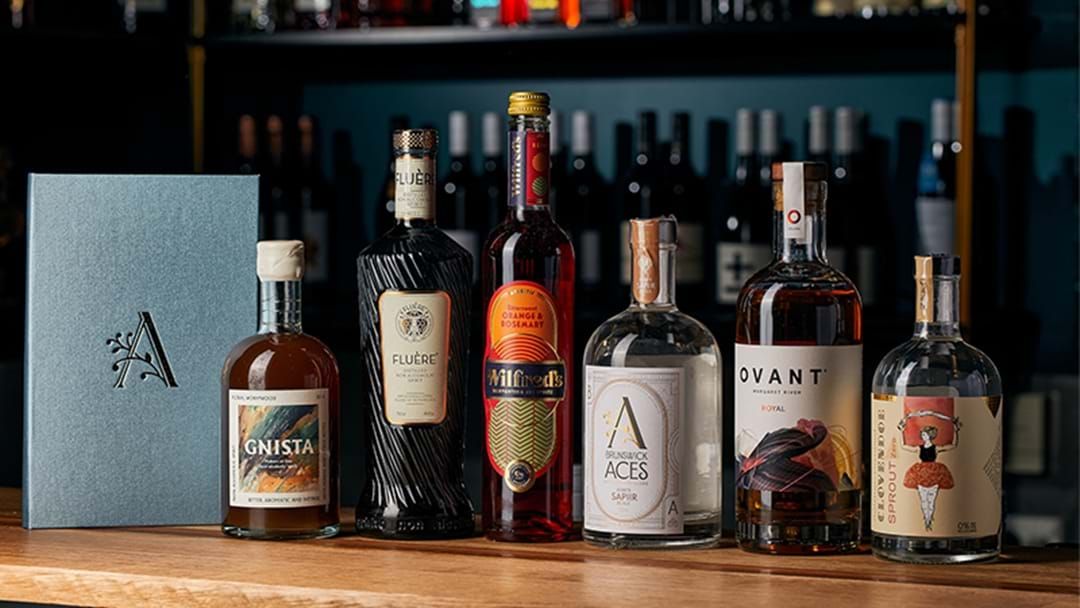 Since 2008, the Dry July Foundation has raised more than $60 million for people affected by cancer. In the name of fundraising, approximately 200,000 Australians have opted to go sober in July throughout the campaigns history. But the charity couldn't have foreseen the recent shift to Australia's drinking culture, with more Aussies choosing to drink alcohol-free alternatives.

Australian brewing companies are reporting an "explosion" in non-alcoholic beer. Both BWS and Dan Murphy's have stated that sales of alcohol-free beer have more than doubled in the past year, making it one of their fastest growing categories.

So could we see a hard earned thirst reduced to 0% alcohol? Perhaps not, but there is definitely a rising demand for non-alcoholic alternatives that is challenging Australia's hard-drinking reputation. Some 67% of Australians have said that they are sober curious, or in other words, keen to trial an alcohol-free period.

Stuart Henshall from Brunswick Aces, Australia's first non-alcoholic cocktail bar and bottle shop based in Melbourne has experienced first hand the growing popularity of moderation – "The mindset around sobriety is definitely changing, people are realising that they don't need to drink to have fun, and it's all about who they are with and where they are, rather than what they're drinking. Since we launched at the end of April, we've been packed out. Not only with the usual bar patrons having a chilled after work drink, or Saturday party with friends, but also requests for birthday parties from 18-80, and corporate get-togethers. We've been blown away by the support we've received and have had requests from Perth to Byron to open a bar there."

If you have opted to give Dry July a crack this year, all the best!

Stay up-to date with everything Melbourne

Download the LiSTNR app on iOS and Android for the latest news updates and Hit Network podcasts.