Olympic Games To Go Ahead At This Stage 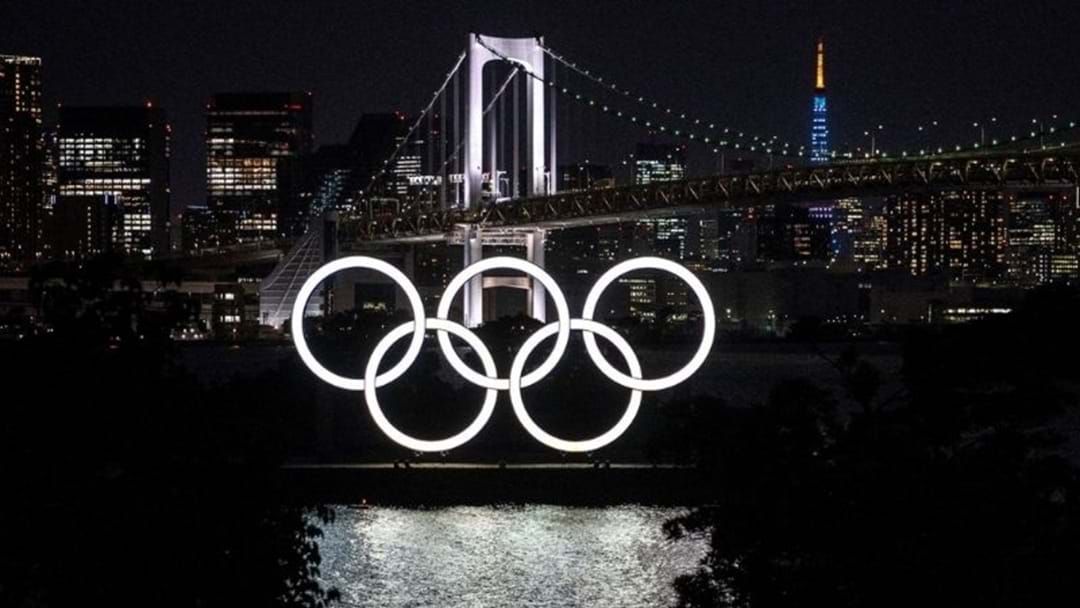 The International Olympic Committee (IOC) continue to plan out a policy which will allow national teams to fly in extra medical staff for the upcoming Tokyo Olympics, ensuring the countries health system doesn’t collapse.

IOC Commissioner John Coates said that the extra personnel would play a major role in planning and implementation, they are yet to finalise how many medical professionals would be sent in by each country.

“The IOC is actively working with National Olympic Committees on the details of this policy,” Coates said.

Officials say that 230 doctors and 310 nurses are required per day to assist with medical stability. Armed forces have begun operations in Tokyo and Osaka, setting up vaccination centres to help maintain Japan’s moderate vaccination process two months out.

Tokyo 2020 President Seiko Hashimoto was adamant that the systems set in place will allow for a successful event.

“In response to any concerns, we are moving forward to tighten our planning in three fields. First, tight limitations on the number of participants entering Japan. Second, tight enforcement of the code of conduct and of health monitoring. And third, a tight review and reconsideration of the Games-time medical system.

“We will work unstintingly to implement these plans and deliver Olympic and Paralympic Games that are truly for everyone.”

Foreign fans have been turned away from attending the games. The committee have also culled a number of federation officials, sponsors and media entities in preparation.

With the country constantly being placed in a state of emergency, Japanese health officials are calling for the games to be cancelled. The consideration is that hospitals will be overwhelmed with challenges of hosting the 16-day sporting event.

A recent survey conducted in the Kyodo news agency showed 72% of Japanese people want the games cancelled or rescheduled. Elements of health measures are being implemented, with Olympic officials confirming in a press release that 75% of Olympic Village residents are already vaccinated.

Catch up on the latest headlines on The National Briefing. Available on LiSTNR.