With a new suspect to be questioned 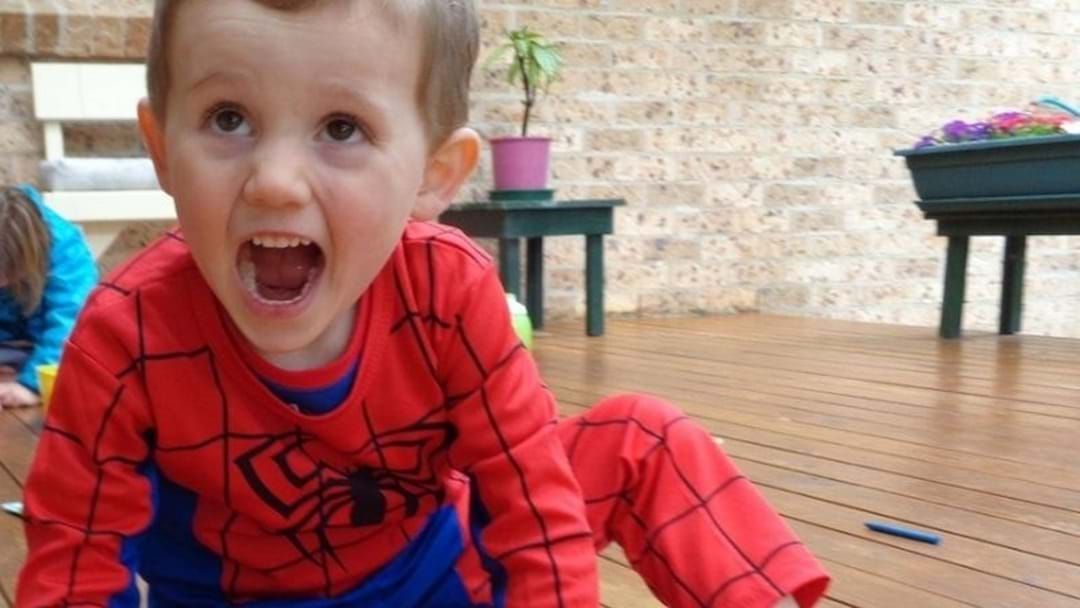 There has been a major breakthrough in the William Tyrrell case which has seen police shift their focus to a new suspect.

The investigation into the disappearance of three-year-old William Tyrrell has taken a major turn with detectives looking at a suspect who was previously ruled out.

According to investigators clues derived from a new investigation have been revealed which could lead to finding to William.

It is believed the suspect in question will be interviewed soon with investigators preparing to confront this person with new information.

The suspect was reportedly spoken to in the past but was eventually ruled out as a suspect by police.

Three-year-old William went missing on September 11, 2014 while playing outside with his five-year-old sister at a home in Kendall, NSW.

William was last seen wearing his favourite Spider-Man costume which he can be seen wearing a photograph that made the rounds through the media at the time of his disappearance.

A $1 million reward was put up by the NSW Government in 2016 for anyone with information that could lead to the discovery of William’s location.

There have been many theories as to what happened to William with police originally believing William may have been taken by a person involved in a local paedophile ring.

There have been many searches done in areas surrounding the home he went missing from but no evidence was recovered.