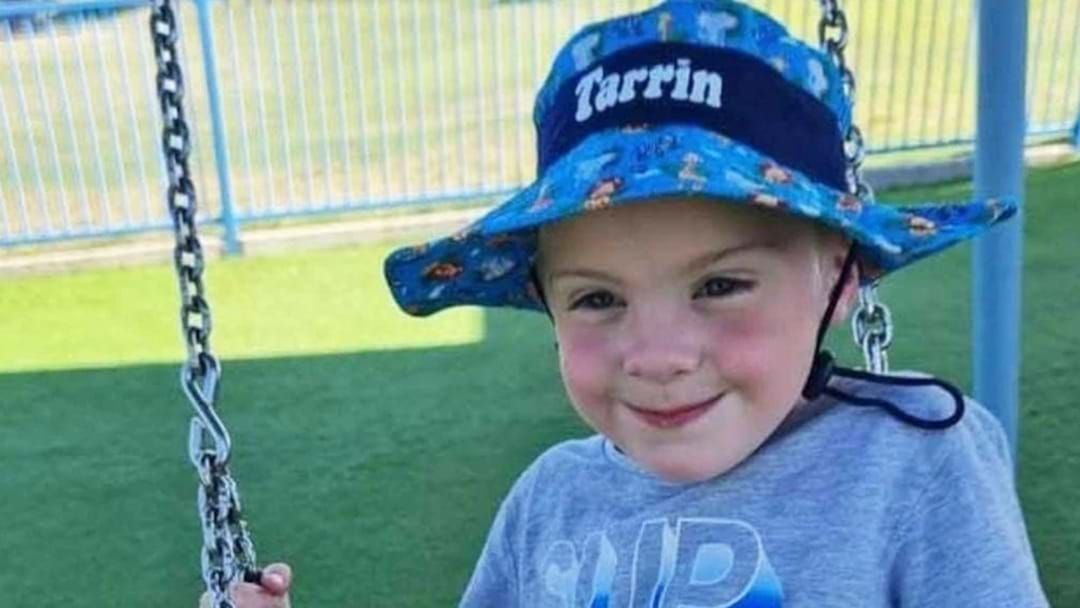 Police are now treating the death of a four-year-old boy near Sarina as suspicious.

Initial reports suggesting the toddler’s death on August 29, was a suspected drowning in a backyard pool at a property in Munbura, however a post-mortem examination has now indicated the cause of death was inconsistent with drowning.

Detective Inspector Tom Armitt has confirmed the circumstances surrounding the death of the boy are inconsistent with drowning.

"The circumstances surrounding how and why that child was located in the pool remain unknown,” Inspector Armitt said.

"However, it's believed that the child was deceased prior to being placed [in] the pool".

"Anyone who was travelling in the area at the time, who might have driven past the past the address, might have noticed something that might have been untoward or suspicious," the Inspector said

Authorities are appealing for anyone who may have further information to contact Policelink at www.police.qld.gov.au/reporting or call 131 444.