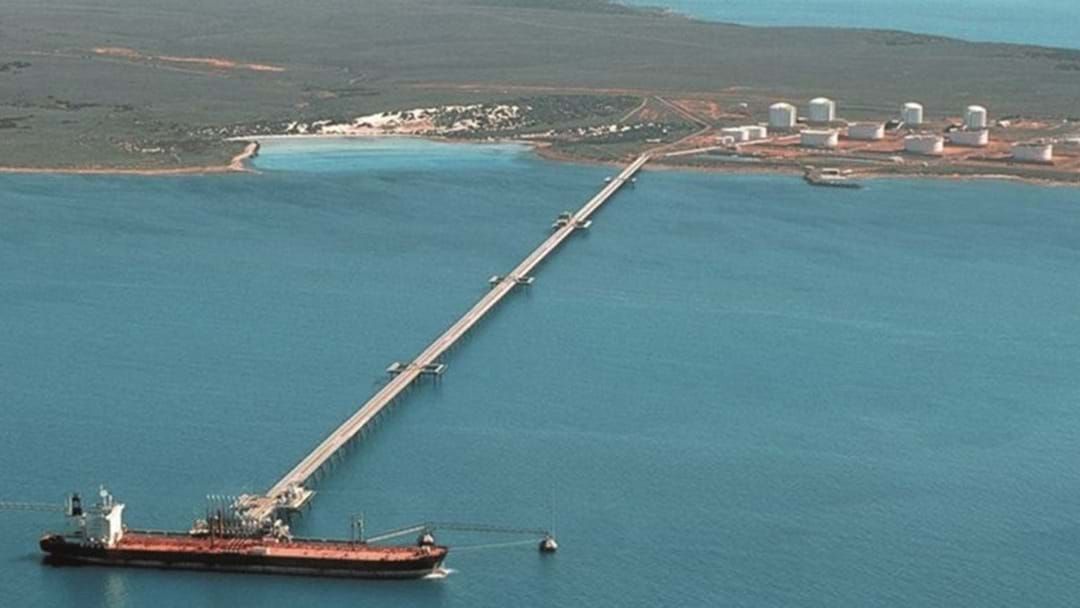 Sixty organisations from all over the globe have expressed their interest in playing their part in the development of South Australia’s $593 million hydrogen power plant.

Proposal submissions from businesses on the technical, systems and the commercial development of the hydrogen facility came from global operators all with extensive knowledge in developing hydrogen infrastructure.

The hydrogen hub at Whyalla was an election promise of the Peter Malinauskas government, saying the plant would accelerate the state’s hydrogen industry and assist in creating $20 million of renewable energy projects.

It is clear our bold vision for hydrogen has captured the imagination of the world," he said.

"The high interest leaves little doubt that the green hydrogen industry in South Australia is on the up and up.

"We have positioned our state as a world leader in renewable energy, and the green hydrogen industry is the next step as we head towards net zero carbon emissions."

However, the proposal was followed with backlash, with controversy received around the fact it was government funded and whether a hydrogen hub made sense in the current grid.

The station was also in contrast to the previous government’s plan for a privately-led but government supported renewable energy hub at Port Bonython which focused on hydrogen exports and other green industries.

The Office of Hydrogen Power SA's Sam Crafter said he was pleased with the amount of submissions received both locally and internationally.

"We will continue to analyse the submissions in coming weeks, and we look forward to working with industry to deliver the jobs plan,” he said.