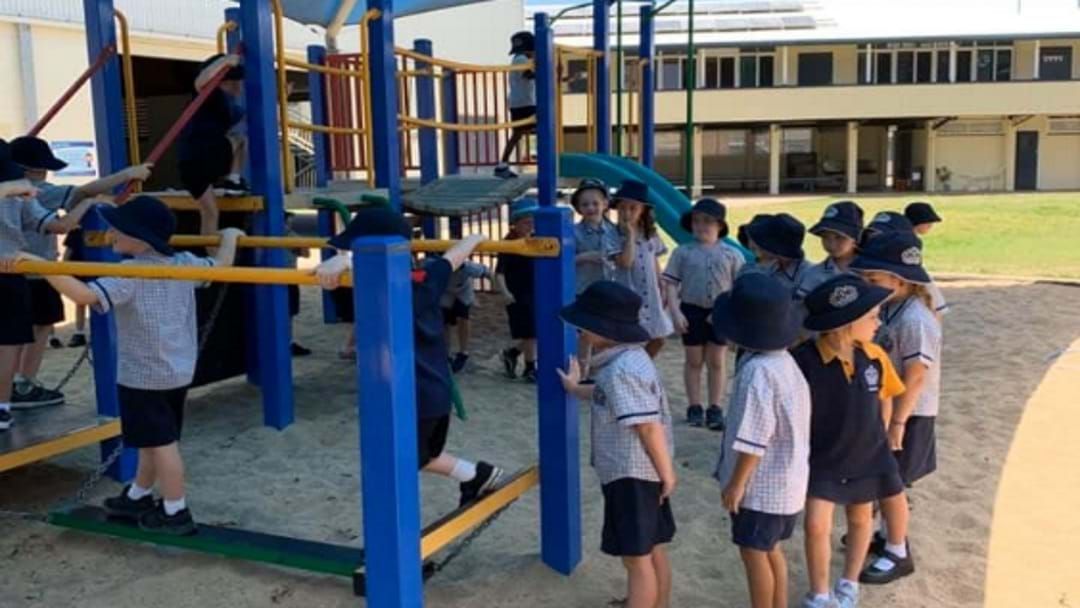 Disease carrying bats have been roosting in the heart of Ingham, with thousands blanketing the sky on dusk each day.

The climax of the problem has now well and truly been reached though, with Ingham State School now releasing a statement.

The bats are frightfully close to students, with the acting Principal Kevin Barnes promising the school are taking action.

“Reasonable Flying Fox mitigation strategies have been agreed upon for the Ingham State School grounds,” the school posted to their Facebook page on Thursday afternoon.

“Professional cleaners have been engaged to carry out high pressure water blasting of pathways, play equipment, shade sails and other structures affected by flying fox guano.”

“Work will commence tomorrow to ensure our school is safe and hygienic ready for students and staff to commence the new school year on Tuesday.”

“Whilst we can’t manage the foxes flight path, we can restrict the impact they have on our school.”

Locals are fed up with the situation, which became life threatening when a Rescue Helicopter was unable to land at Ingham Hospital due to the extreme barrier of bats in the way.

The incident was filmed and has gone viral online in less than 24 hours.