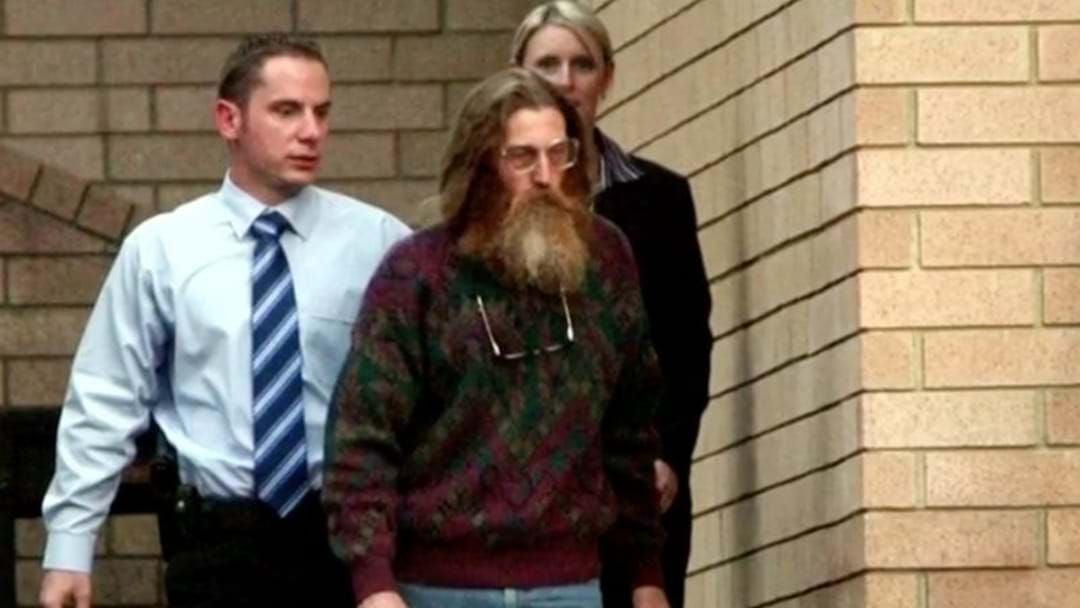 Infamous WA paedophile Bradley Pen Dragon is already back behind bars only 48 hours after being released.

Dragon was arrested on Thursday after police found Dragon to be in possession of images of children.

Under his strict release conditions, Dragon is not allowed to access or possess any drawings, photographs, or images of any description of children.

According to police, Dragon was picked up on Thursday and is set to face the Perth Magistrates Court today.

Police have not yet revealed whether the images allegedly in Dragon’s possession were child abuse material.

The 62-year-old spent an extended period of time in prison after being caught viewing hundreds of child abuse materials online from a hostel.

His capture came only two days after he had been released from prison on separate charges for holding a woman at knife point in 2012.

Prior to that offence, Dragon had also been found to have participated in child sexual abuse against a number of young girls in Thailand.

Dragon has continued to defend his behaviour saying his attraction to children is natural.