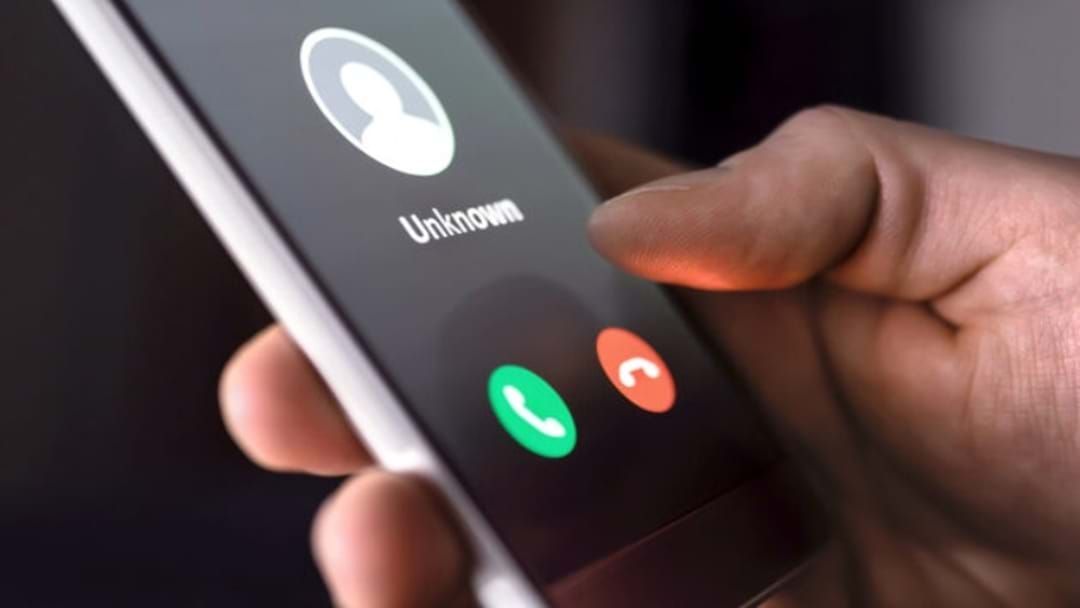 By pure chance, an elderly man has been stopped before handing over a large sum of cash to scammers.

Adelaide Police pulled over the 84-year-old around 11.00 am on Monday, after he was spotted making an unauthorised turn onto King William Street.

Keep up to date with the latest Adelaide news

When questioned, the man told officers he’d received a phone call from someone claiming to be his bank, informing him of fraudulent charges to his bank account.

He informed them he was on his way to deposit a huge sum of money into the advised bank account from the caller.

Police let the man know that the phone call had been a scam, and saved him from handing over thousands of dollars.

We’re being reminded to never give personal information over the phone unless from a trusted source.