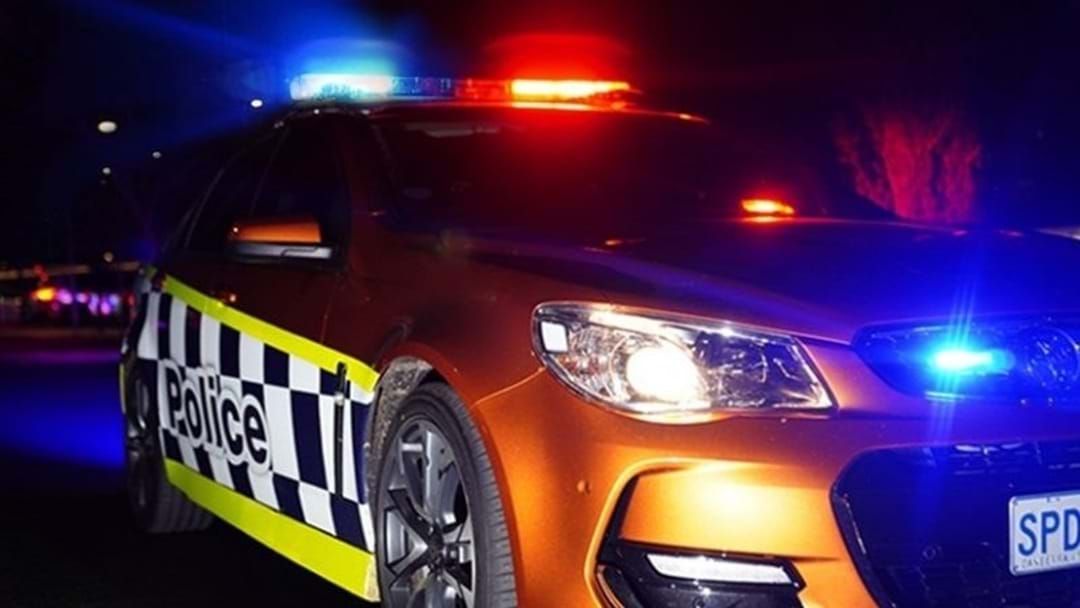 A party at house in Wanniassa on the eve of Halloween has been labeled a ‘super spreader’ event with 33 COVID-19 cases now linked to the gathering.

It’s understood up to 150 teenagers were in attendance on the night of Saturday 30 October, with a number of the teens believed to be under the influence.

Police were called to the property at about 11:40pm following reports of an assault at the house.

On arrival, officers shutdown the gatherings and ordered the young people to leave.

The homeowner, who was at the house at the time, was issued with $1,000 fine for breaches to the ACT’s public health orders.

Police are continuing to investigate the incident and are hoping to identify all those who were present and other possible offences that took place.