If You're Guilty Of Any Of These Traits You're Officially An Aussie Bogan!

If You're Guilty Of Any Of These Traits You're Officially An Aussie Bogan!

How many do you have? 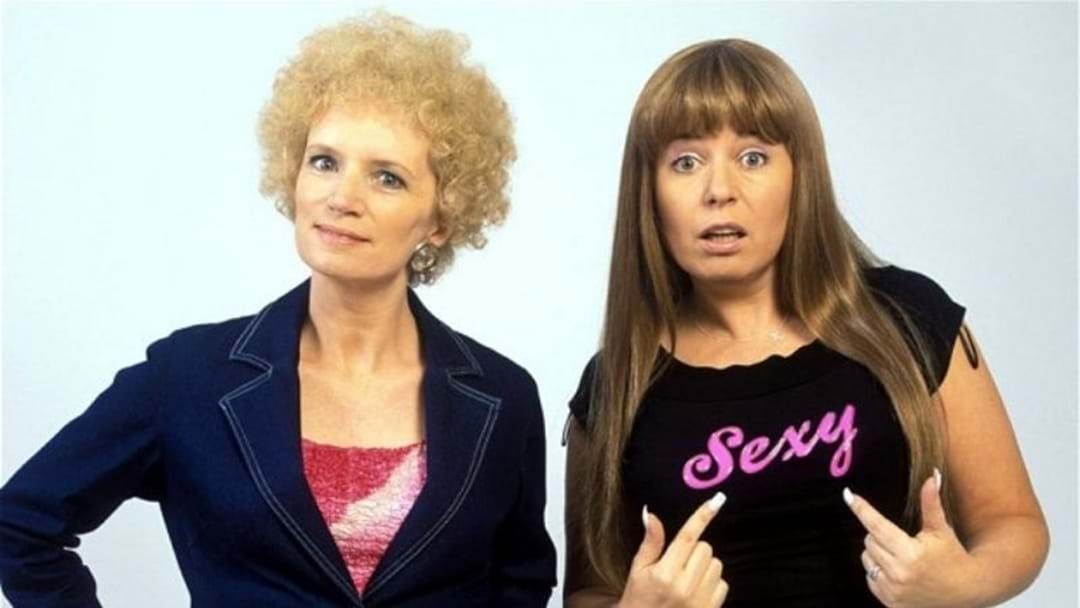 If you're not already following the group "Subtle Bogan Traits" on Facebook, do yourself a favour and check them out!

The Facebook group lists the most bogan Australian traits of 2020 and some of them are so bloody relatable, you probably didn't even realise you were part bogan.

Jess is one of the loyal followers of the Facebook group and swears we've all been guilty of at least one of the listed traits.

Just some of the traits include using an empty beer carton as a recycling bin, adding extra toppings to a frozen pizza and claiming it's better than a bought one and of course, swearing at flies.

Tim & Jess narrow down the top Aussie bogan traits of 2020 and we guarantee you've pulled at least one of these this year!