It's off to your house they go! 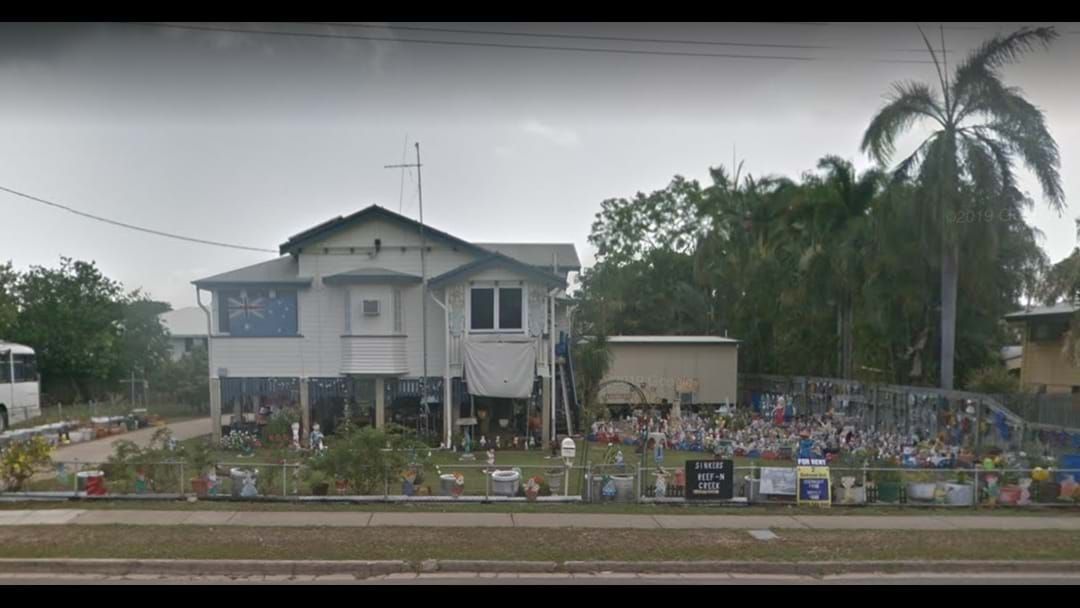 It's the home on Railway Avenue that turns heads every day, mainly due to the fact that there's 300 gnomes in the yard!

For five years Diane and Bob McGregor have grown their gnome pack after a 50th birthday gift to Diane of Snow White & The Seven Dwarfs gnome set began a strong love with the short statues.

At the peak of the love affair there were 500 gnomes residing at the residence, however the couple now have 300 figurines including a gnome nudist beach!

The gnomes have become so comfortable, they've even claimed the name of Diane and Bob's Air BnB at the back of the property "Gnomeville is handy to all Townsville has to offer".

However the McGregor's have come to the realisation that the maintenance is becoming too much for them to manage now and have made the hard decision to part with the gnomes and put them up for sale.

Today the Railway Avenue home will open it's doors to allow buyers to take home a slice of the happiness that so many have experienced from seeing the hundreds gnomes.

CLIFFO & GABI CAN'T BELIEVE HOW MUCH BLUEY'S HOUSE WOULD BE WORTH! CATCH UP NOW: