In a brave confession 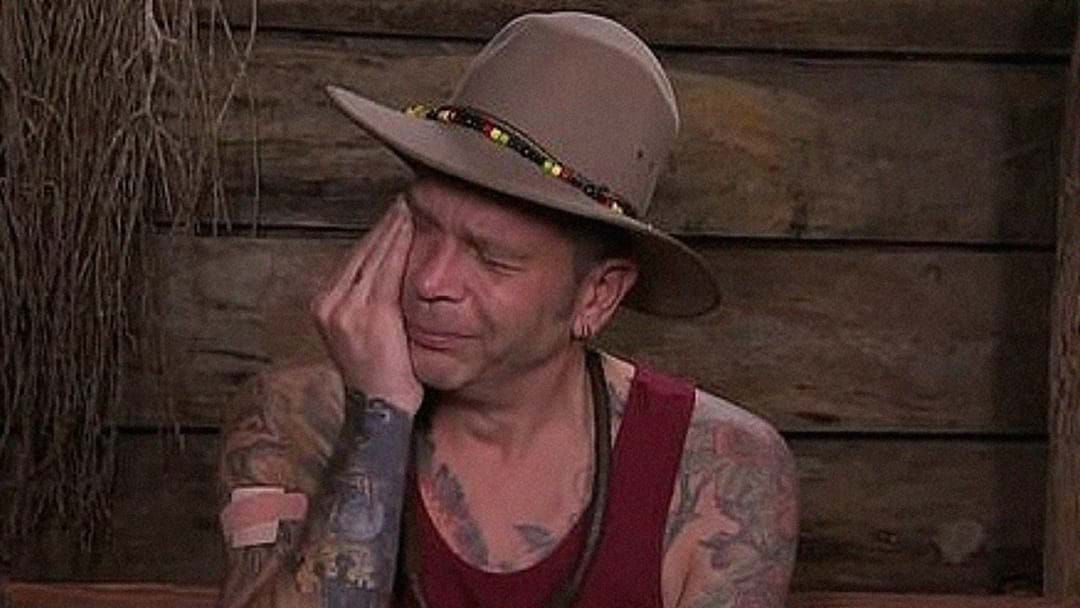 I’m A Celebrity… Get Me Out Of Here’s Dylan Lewis has opened up about a long, deeply personal struggle he’s had with the death of a close family member.

Talking to his fellow campmates, the Australian media personality spoke publicly about his late brother for the first time since his passing, revealing how his death created a void in Lewis’s life.

“My brother’s name is Quinn. He’s three years younger than me… We grew up best friends… He’s the reason I do music. [He] had a few mental health issues going on and, 15 years ago, he took his own life,” Lewis bravely told the other competitors.

With suicide being the leading cause of death among Australians between the ages of 15 and 44, we’re taking our hats off to Dylan for choosing Lifeline as his nominated charity.

Are you an avid fan of reality TV? Find out what Bachelorette Brooke Blurton had to say about Abbie Chatfield: