“I Feel Really Sorry For Her”: Kristen Defends Abbie’s Portrayal On The Bachelor 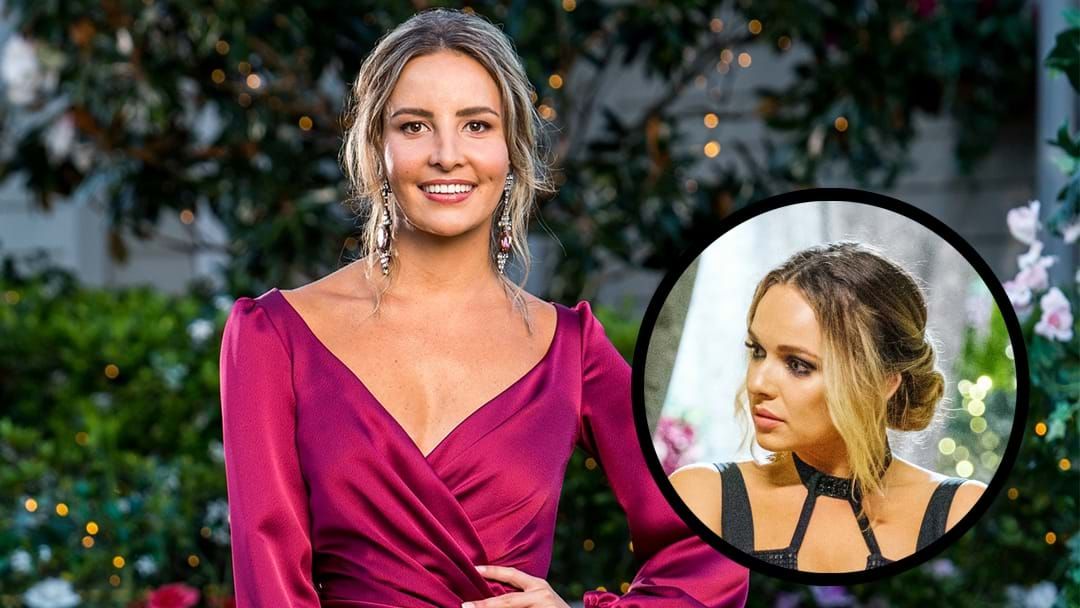 If you’ve been watching The Bachelor, you’ll know that a lot of the contestants drawn battle lines against Abbie.

From the looks of things, the 23-year-old won’t be walking away with any pals within the final five ladies.

When the latest woman to be eliminated, Kristen spoke on The Fox's Fifi, Fev & Byron show, she defended Abbie and rejected her portrayal on the show…