Hundreds Of Queensland Drivers Caught Using Phones Behind The Wheel

In bid to curb dangerous driving 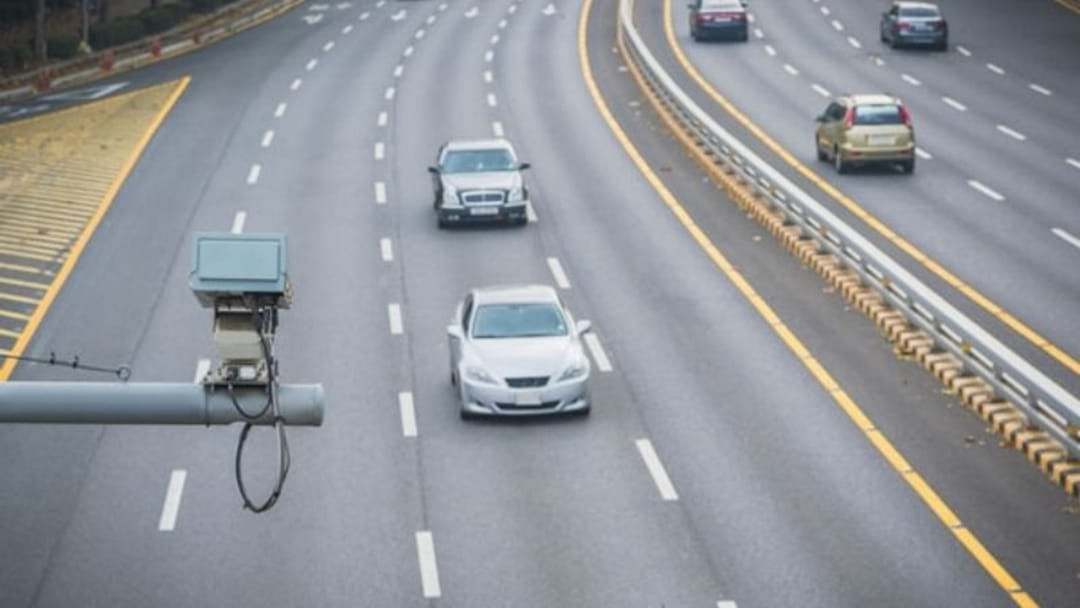 Hundreds of Queensland drivers have been busted using their mobile phones while driving by new cameras developed to single out drivers on their phones.

The new technology comes as part of the state government’s bid to clampdown on dangerous driving.

The numbers from when the cameras were installed in July of last year have officially been released.

The cameras busted 293 people using their phones behind the wheel on more than one occasion between November and December 2021.

A whopping 1,327 infringement notices were issued across the 293 drivers, averaging 4.5 notices per motorist.

The current Queensland law says a motorist using a phone behind the wheel can be fined up to $1,033 and could face a loss of up to four demerit points.

The state government recently announced they would be introducing more expensive driving infringements with drivers caught without a seatbelt facing $1,078 and a loss of four demerit points, up from $413.

Transport and Main Roads Minister Mark Bailey said he hopes the new cameras will deter drivers from using their phones behind the wheel.

"These cameras are anywhere, anytime," he said.