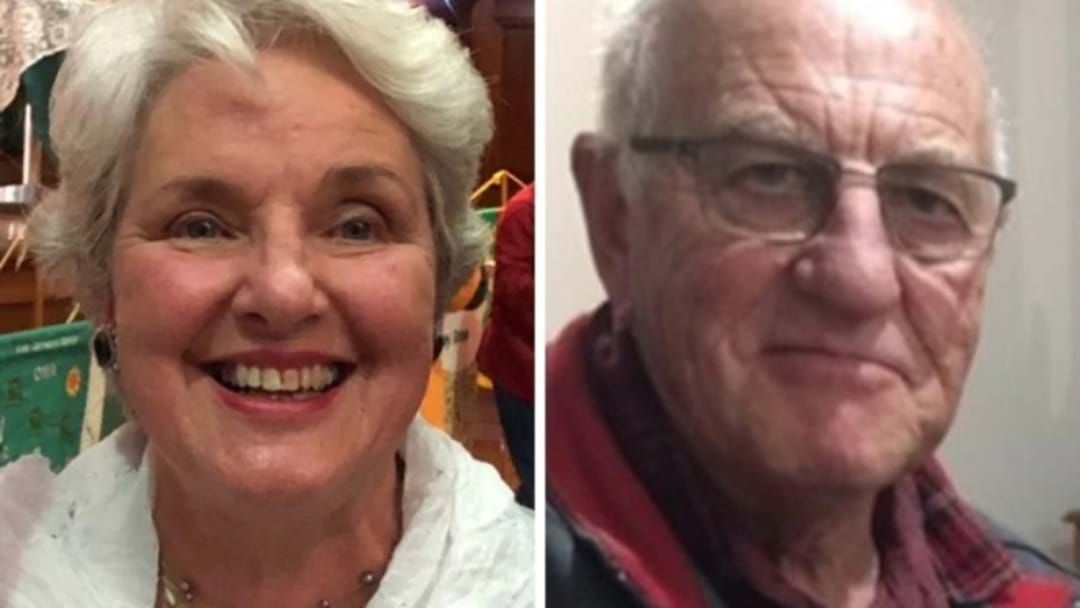 In breaking news, police searching for the bodies of missing Victorian campers Russel Hill and Carol Clay have discovered human remains in bushland near Dargo.

Dozens of officers have been combing through a camping ground at a former gold mining town called Grant in Victoria’s east, in search of the pair's bodies.

The case was shrouded in mystery for over a year before police made a breakthrough last week, arresting and charging former Jetstar pilot Greg Lynn with two counts of murder in relation to the pair's disappearance.

The Caroline Springs man is remanded in custody and due to appear in May next year. He is yet to enter a plea.

The news comes after five unmarked police cars were spotted on route to the remote search site early Tuesday morning.

Dense shrubs and dangerous terrain have hindered the search progress.

Police are now working on identifying the remains and it's understood it will take some time to do so.