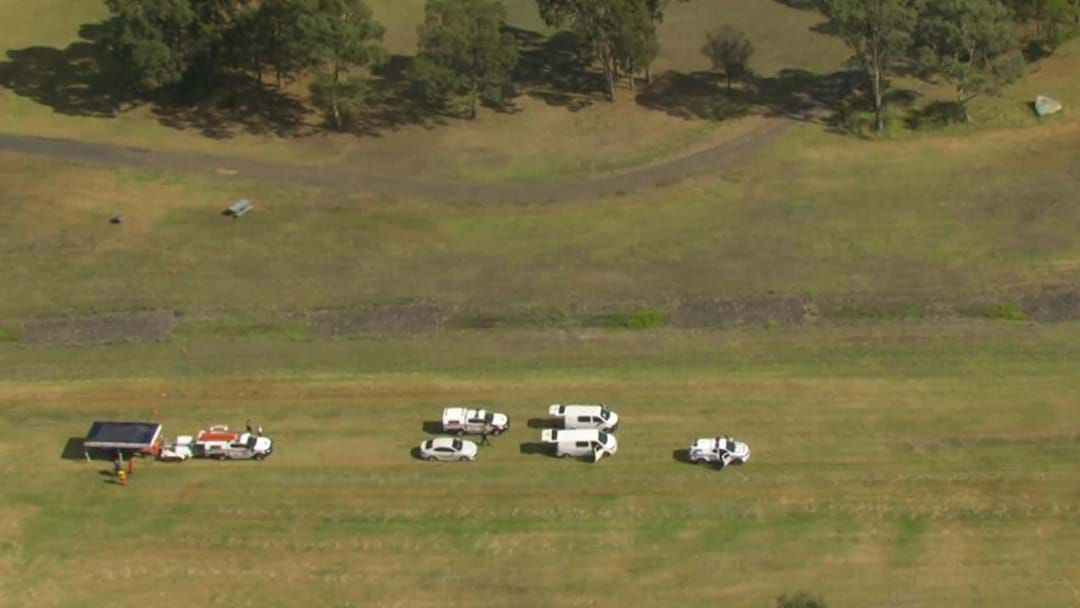 Detectives have opened an investigation in Melbourne's north, after human remains were discovered in a parklands area on Tuesday night.

Police responded to reports of bodily parts found by a local around 3:30pm at Greenvale Reservoir, 21 km north of the city.

Officers sectioned off the area, opening an investigation into the death, which is not being treated as suspicious.

"Detectives are investigating the circumstances and the death is not being treated as suspicious," a police spokesperson said.

"Police are awaiting the results of a post-mortem examination."

The reservoir inside the parklands area - where locals go to picnic - is managed by Melbourne Water.