Hughesy and His Kids Evacuated During Frozen 2 Screening

Hughesy and His Kids Evacuated During Frozen 2 Screening 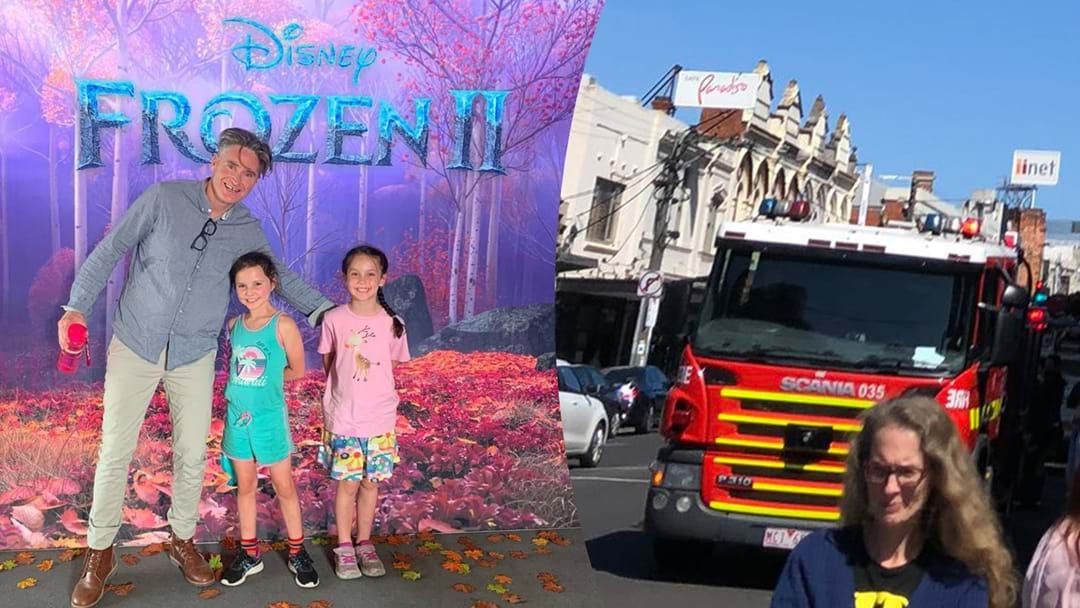 Over the weekend many Disney fans, Including Hughesy and his kids were forced out of the Frozen 2 movie screening.

Hughesy was quick to leave the scene saying on Instagram “Smelt smoke but didn’t see flames. Girls say it was at vital moment of movie. They are eating popcorn in the car now.”

But something happened just after they left that has his daughter’s a little upset!