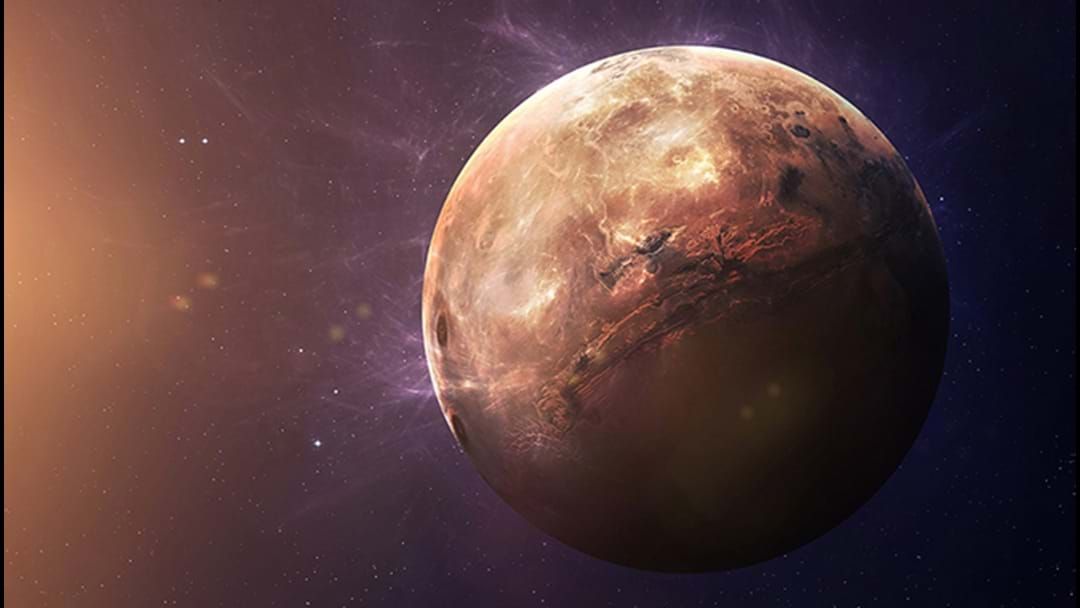 Alright everyone, Mercury is in retrograde, which means s*** is about to hit the fan.

First of all, how does it work, you ask?
Well, three or four times a year, Mercury "moves" in an opposite direction to planet Earth - it doesn't actually move a different way, it's just an optical illusion, so it looks like it's moving backwards.

How long does it last?
Mercury Retrograde started on October 13 and goes until November 3, so we have three weeks of this BS.

What's it going to do to us?
Basically, Mercury rules communication, travel and technology...so the next three weeks might not be smooth sailing.

Want to know how Mercury Retrograde could throw you off? Find out here: