Life couldn't get any Betta 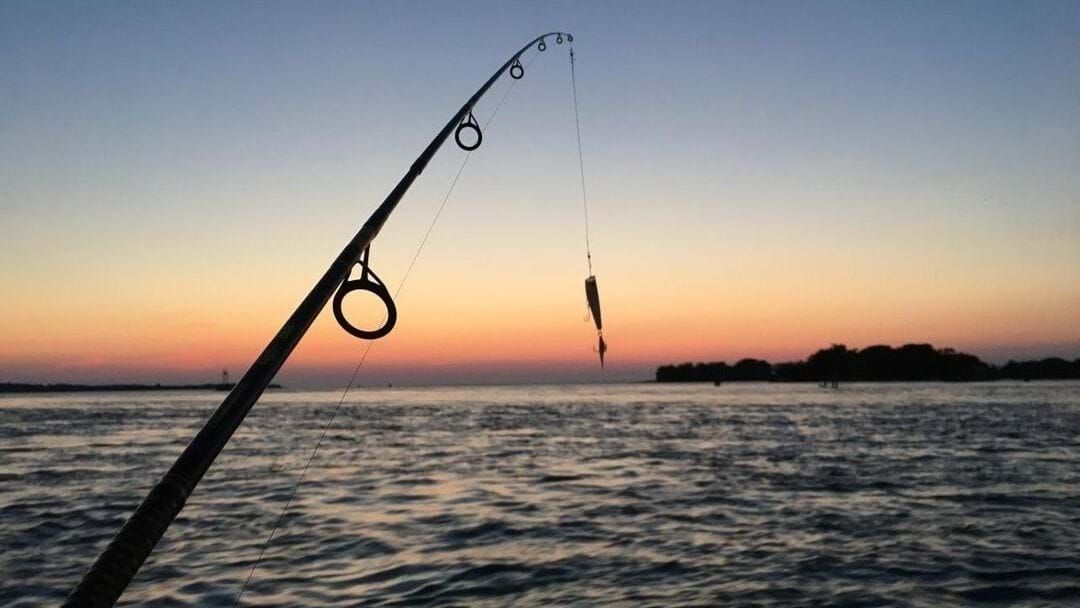 Carl Jocumsen probably had one of the best birthdays of all time when he became the first Australian to win the Bassmaster Elite title last Sunday, a win he has dreamed of since he was a kid.

We can barely scale back our excitement!

Jocumsen was third heading into the final day on Sunday, coming behind Kyle Monti. Jocumsen said the tide turned when used his Humminbird 360 and kept off-shore.

"I used my Humminbird 360, side imaging and mapping to break down this lake in two and a half days," he said.

"I stayed out here from daylight until dark."

"I found this one tree off this island. It was one late in the day, and I caught one keeper... but I said, 'I want to hit this early on the final day to see if they're biting'.”

His instincts definitely paid off when he caught four largemouth bass, launching him into first place.

The win comes with a mammoth prize of $100,000, sponsorship bonuses and entry into Bassmaster Classic. That money will certainly come in handy ahead of his wedding in two weeks time.

Jocumsen worked hard for 10 years to establish himself, but now life couldn't be sweeter.

Missed out on the show? Catch up below.