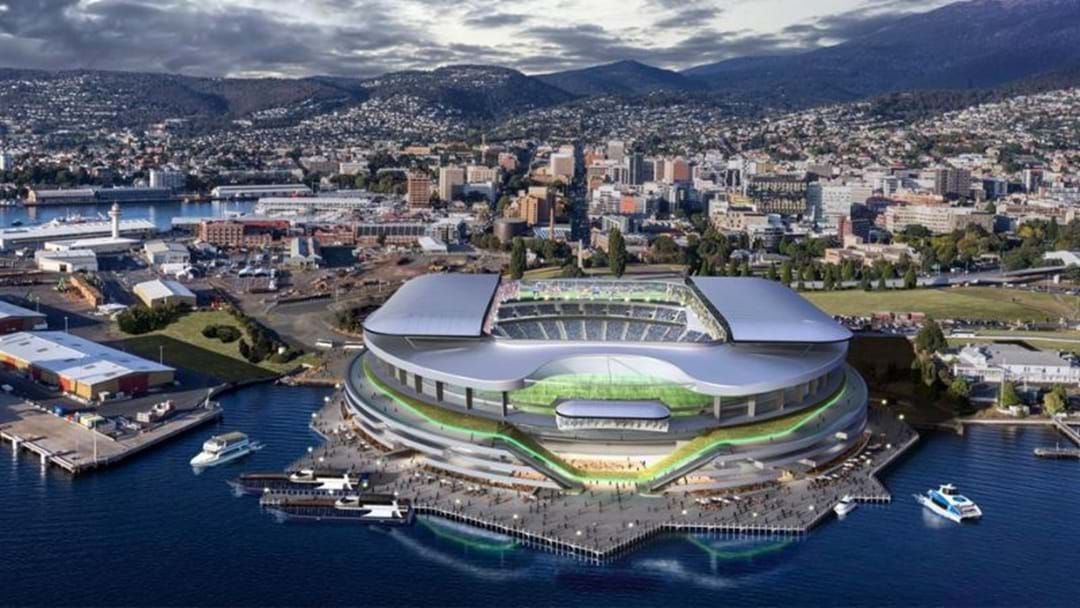 Recent documents have revealed that Hobart’s upcoming stadium is likely to cost substantially more than the initial $750 million price tag.

The amount of $750 million was an estimation made by a consultant only a week before the official announcement.

According to information gathered by ABC news, the government planned to figure out the actual cost of the project after the official announcement was made.

Labor opposition recently revealed the overall cost of the project was first discussed by Tasmania’s State Growth Department on February 22 this year.

The massive project was then announced by former Premier Peter Gutwein on March 1 during his State of the State address.

In an email chain from February 22, an unknown government sender stated that they believed it was important to include information regarding the upcoming stadium including an estimation on when the project will start and finish and how much the project is likely to cost.

In a response to the email the following day, sports development agency Waypoint group offered some estimations in regard to the cost of the stadium.

The agency made sure to point out that the number was a “ballpark” figure based on “no design no site information and no defined scope”.

An email was then sent to the head of State Growth Kim Evans by an unknown sender saying it was entirely possible the stadium could cost around $750 million noting an official design had not yet been drawn up.

Spokesperson for the opposition, Dean Winter said building an intricate and expensive stadium during a cost of living crisis is not a smart move.

"What we don't want to see is thought bubbles turned into a massive distraction, and that's what this floating stadium in Hobart actually is," he said.

A $1.25 million feasibility study was included in last week’s budget to ascertain exactly how much the stadium will cost and who will be involved in the project.