newsHigh-Risk Paedophile To Be Released From Prison Today

High-Risk Paedophile To Be Released From Prison Today 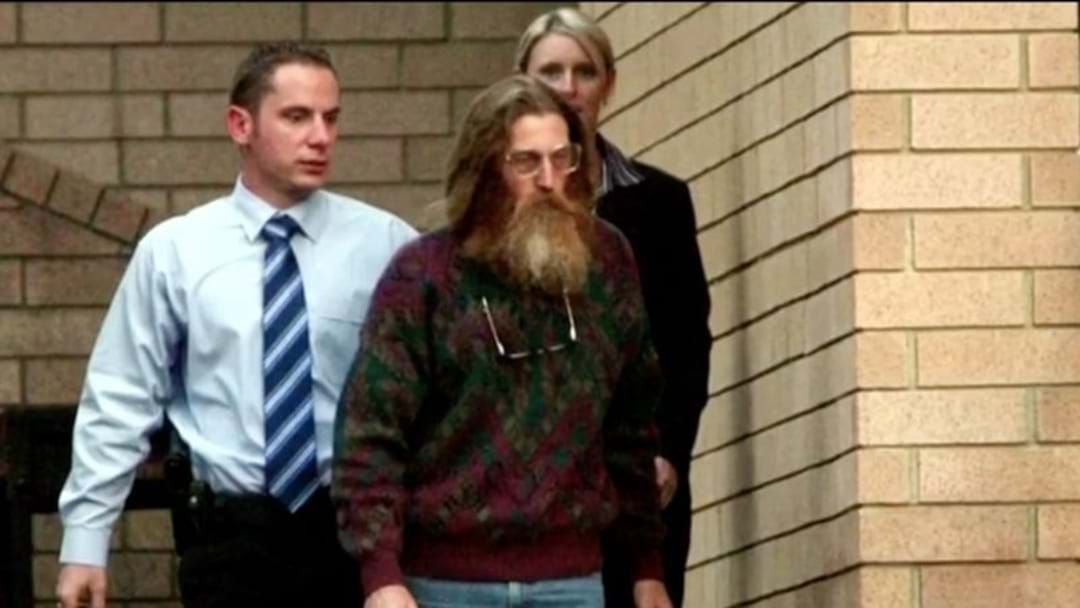 Convicted paedophile Bradley Pen Dragon is set to be released today after spending half his life in prison.

The 62-year-old will be released today after 32 years behind bars despite revealing to police that he believes his sexual attraction to children is “natural”.

As a condition of his release, Dragon will be forced to adhere to a number of protective measures including a 10-year supervision order and 62 other conditions.

Just some of these conditions include anti-libidinal medications, daily check-ins with police, GPS monitoring, no contact with anyone under the age of 18 and ongoing psychological treatment.

As a high-risk offender, WA police commissioner Chris Dawson said Dragon will be closely monitored at all times to mitigate the risk of his reoffending.

“We will have to make sure that we monitor and we will, very very closely,” he said.

“I can assure you ... we are highly vigilant in our work with the high-risk serious offender groups; there are very strict conditions and we’ll be doing everything we can to protect the community.”

Dragon was expected to be released back in December following the completion of his sentence for accessing child pornography but was kept in prison under the High-Risk Serious Offenders Act.

It was later ruled in the Supreme Court that Dragon would be released and would be subject to several strict conditions.

Dragon has been diagnosed with non-exclusive “paedophilic disorder” which means he has no preference on which gender he is attracted to.