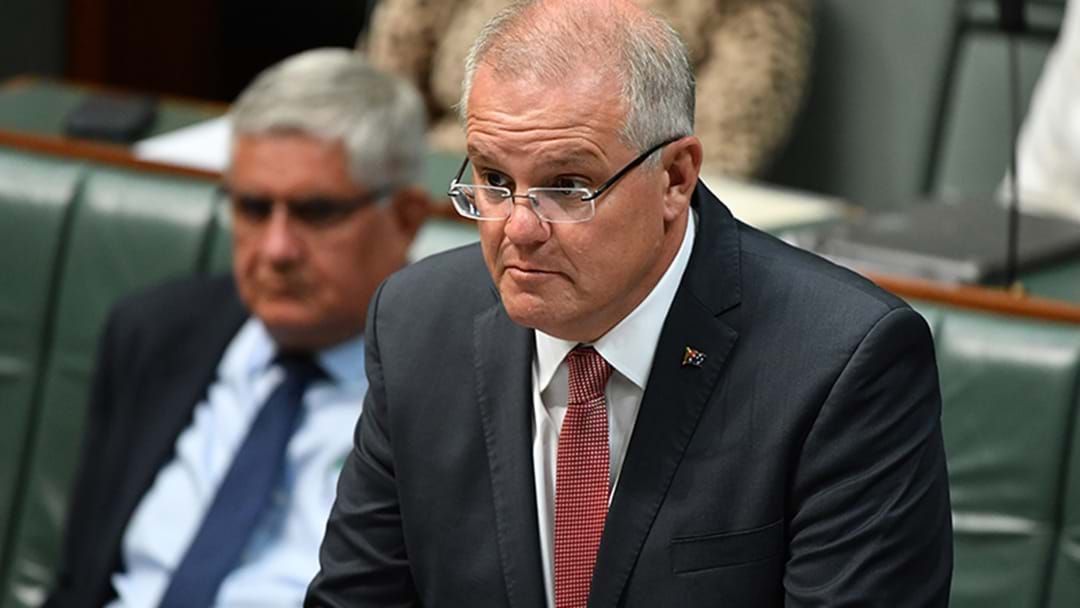 After much anticipation over the public pressure to support our Australian firefighters on the front line, Scott Morrison finally announced that volunteer firefighters will get to see some financial relief.

At the moment, the payments will be available to Rural Fire Service NSW volunteers who are self-employed or work for small and medium businesses. These firefighters will be able to access payments worth up to $300 a day, capped at a maximum of $6000 if they have served for more than 10 days fighting the current fires.

Mr Morrison extended the scheme to other states and territories who wished to participate, with the federal government setting aside $50 million for the cause.

But, it has been revealed that Queensland volunteer firefighters might not receive the $6000 cash boost offered to them.

The Courier Mail reported that Queensland has not signed off on the proposal and implied Mr Morrison was disappointed by the decision.

The publication said that Annastacia Palaszczuk's government had so far refused to give the funding the go ahead because it was not a national scheme and was being offered to each state individually.

Both South Australia and Victoria have confirmed that their firefighters will receive the money.

But on Monday, Ms Palaszczuk says she did not turn down the offer of compensation for volunteer firefighters in Queensland on Monday morning.

Opposition Leader Anthony Albanese said it is important for firefighters to receive compensation but agrees it needs to be made nation-wide.

"One of the things I know from being on the ground on the north coast, in Queensland, on the South Coast, is that many firefighters are travelling from interstate," he told the Today Show.

"These fires don't recognise State boundaries and nor do firefighters, I've got to say. That's why it needs a national approach."