It would be interesting! 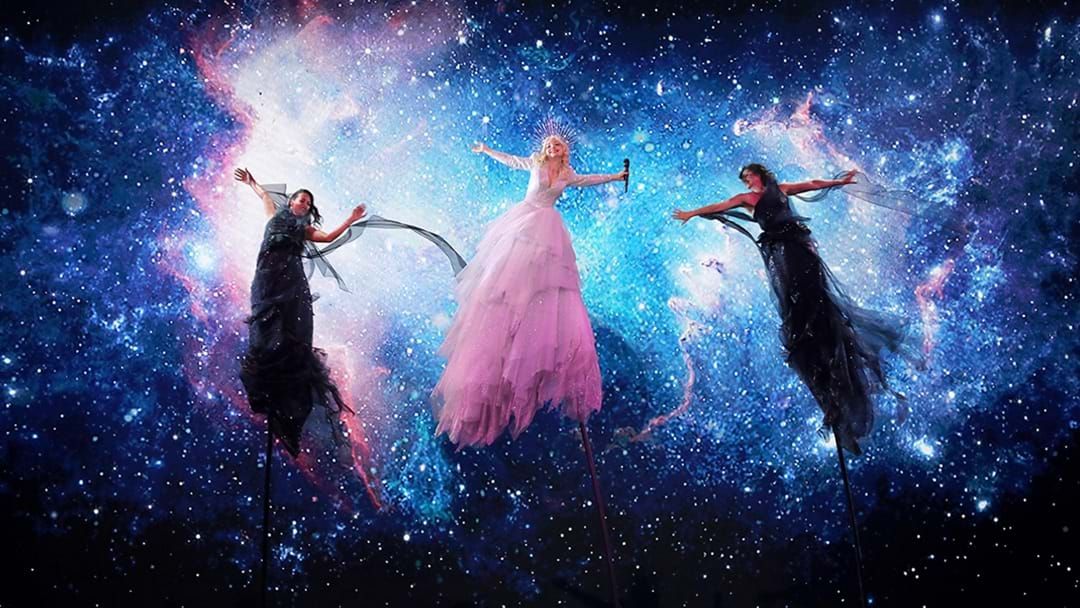 Australia is once again through to the final of Eurovision, after Kate Miller-Heidke delivered a stunning performance during the first semi-final.

This is opens up a question - what would happen if Australia won Eurovision?

Traditionally, the winner of Eurovision hosts the show the following year. In 2018 Israel's Netta won with her song Toy, which means the 2019 competition is taking place in Tel Aviv.

But how would it work if Australia won?

Well unfortunately for us, they wouldn't move the whole Eurovision Song Contest to Australia. Logistically, it would be way too hard and too expensive to move the competition to the other side of the world. Plus Eurovision is always broadcast at the same time of day each year, which is 5am AEST! We can't imagine many artists doing their best performance at that time.

Instead, what would happen is that Australia would host in conjunction with a European country.

While it's never been confirmed what that other country would be, fans have their theories on who it might be. Previously they've suggested the UK due to our Commonwealth connection, Sweden because they love both Australia and Eurovision, and Austria because we've all got a sense of humour about our similar names.

How the dual-hosted event would actually look still remains to be seen - but we feel like SBS probably has a solid plan!

As for why Australia is allowed to compete even though we're not in Europe, it's because the European Broadcasting Union invited us to compete in 2015 - and then kept extending the invite every year. We currently have permission to keep competing until 2023!