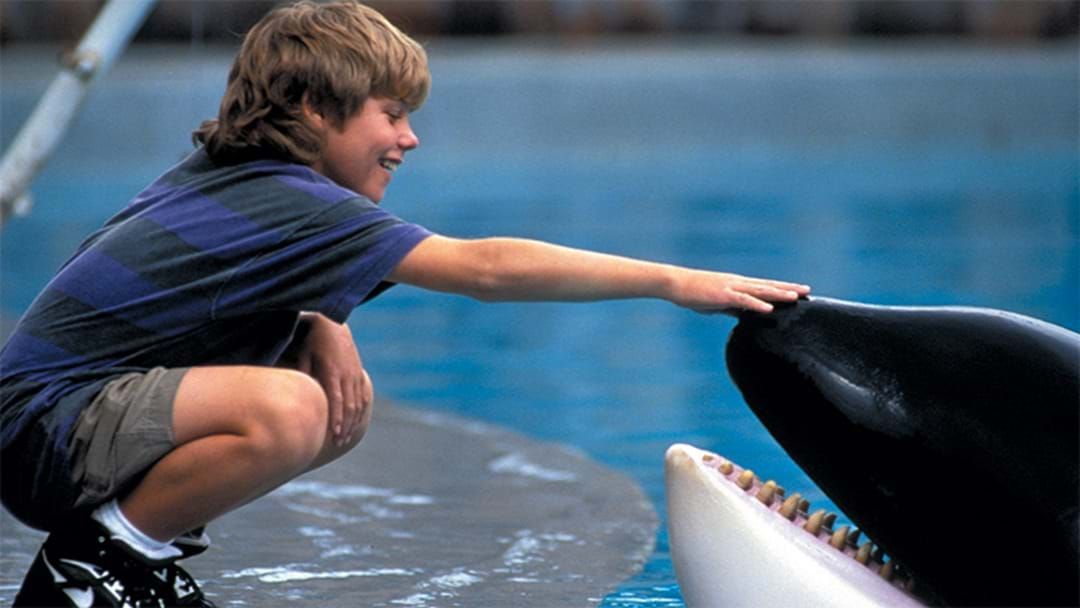 Free Willy was one of the most iconic movie series of the 90s, but whatever happened to the boy who played Jesse?

Jason James Richter was the lucky kid who scored the role of Jesse in Free Willy, and also appeared in the two sequels.

Jason was just a teen when he appeared on screen as Jesse, and he’s now 38 years old. He’ll turn 39 on January 29.

He’s still active in the film and TV industry, and has appeared in a number of independent films and other productions.

It hasn’t all been smooth sailing. Jason also received 36 months probation in 2018 over a vandalism charge. He was sentenced to four days in a LA county jail, but was given credit for two days already served for a charge that was dismissed.