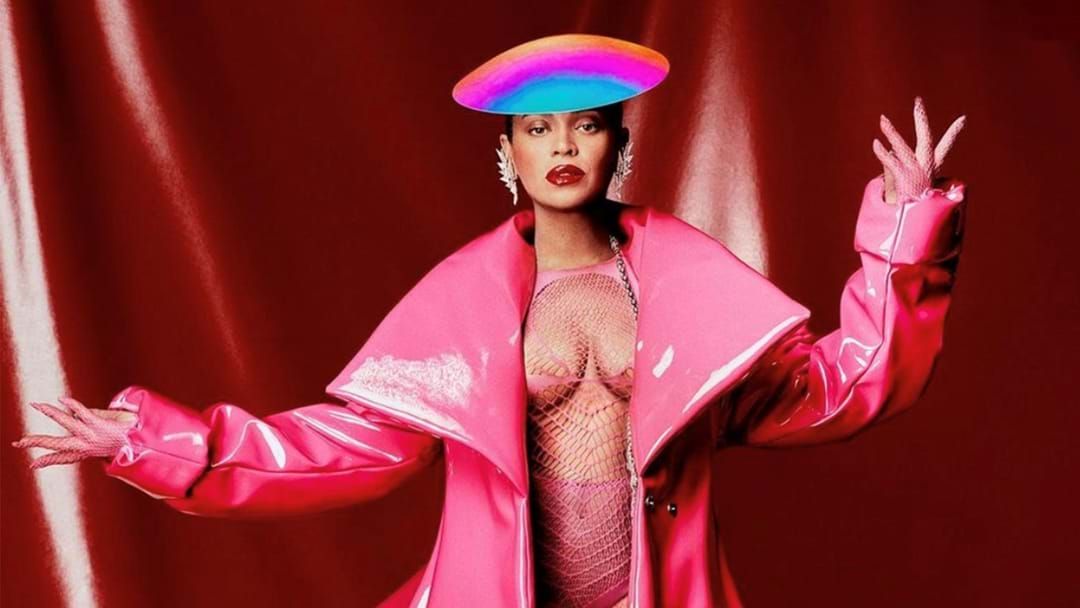 If we weren't excited enough about Beyoncé's upcoming album 'Renaissance', well now we're even more pumped to see it drop.

The tracklist for the album was released online and fans have been super clever and deduced who a number of the collabs are with from the songwriting credits that have appeared on Apple Music.

They've been able to figure out Bey is working with Jay-Z (aka S. Carter), Skrillex, 070 Shake, The-Dream, and Drake to name a few.