Entertainment NewsHere's The Foods It's Most Dangerous To Reheat

Here's The Foods It's Most Dangerous To Reheat

Your mum was right. 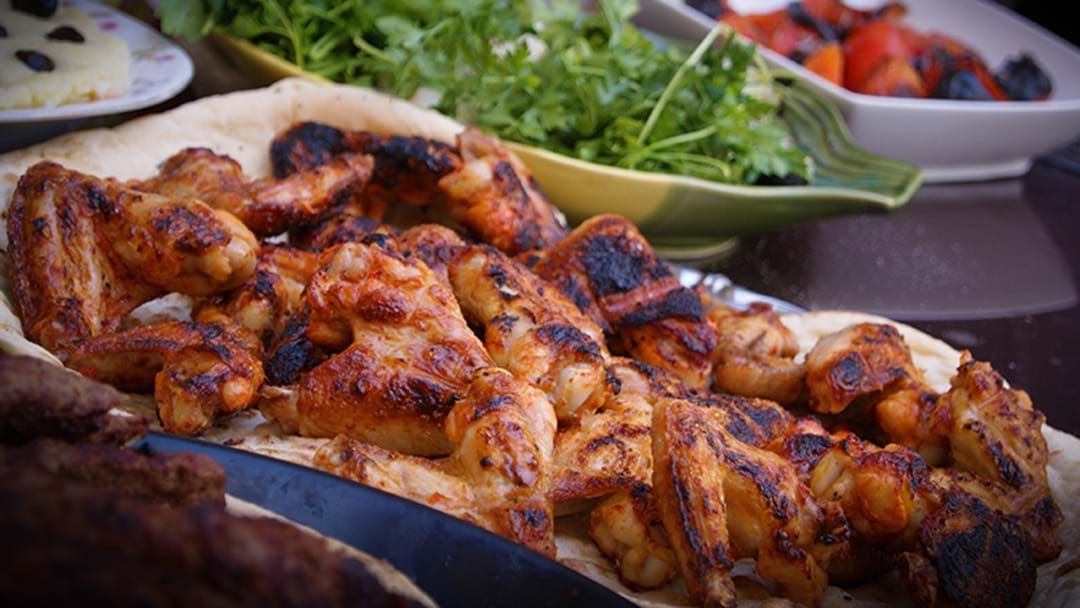 Your mother might have warned about eating old rice – but it turns out there’s a scientific reason why you shouldn’t do it.

Bacillus cereus is a bacteria commonly found in soil and food, but some strains are harmful to humans and can cause foodborne illness.

However, putting leftover rice in the fridge soon after it's cooked could help eliminate this risk.

According to a study published in the journal Epidemiology and Infection, boiled rice should "either be kept hot (>63C) or cooled quickly and transferred to a refrigerator within two hours of cooking".

What not to reheat in the microwave

Celery, Spinach and Beets: Reheating these vegetables can turn the nitrate within them toxic, which are carcinogenic.

Mushrooms:  The proteins in mushrooms can break down immediately after they are cut. If prepared mushrooms are stored in the fridge for no more than 24 hours, it's safe to eat them after they're reheated to a high temperature.

Chicken: The protein in chicken changes when cold chicken is reheated, which can lead to digestive problems unless it's reheated to a very hot temperature.

Potatoes: Potatoes can host a bacteria called Clostridium botulinum, which can cause botulism, if they aren't refrigerated soon after they're cooked. Botulism is a rare illness that can lead to paralysis.

Boiled eggs: If eggs aren't heated for long enough, they can cause food poisoning. Cooked eggs should never be left out of the refrigerator for more than two hours because illness causing bacteria can grow on them.

Hughesy Had A Strange Question For Rebel Wilson