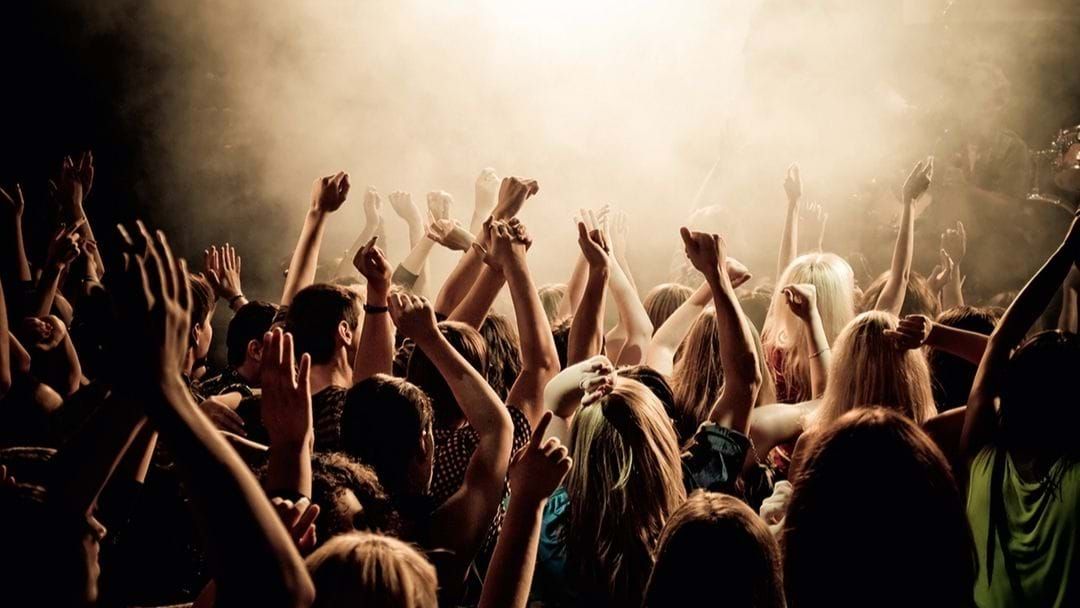 Vibes & Vino is debuting in Heathcote next month, combining our love of food, wine and music into one epic 'weekend getaway' event.

The festival will feature independent Aussie acts who will set the live soundtrack to your wine discoveries as you meet a number of local winemakers and indulge in the region's local produce.

Here's the line-up you won't want to miss...

Melodic folk/rock singer-songwriter is no stranger to success, supporting massive acts including The John Butler Trio, Tash Sultana & Ocean Alley. With a style compared to Ed Sheeran by Vulture Magazine, Josh Cashman is bringing his raw and honest vocals to Vibes & Vino.

Since their inception in 2017, Jess Park & the Troubled Waters have been on a steady upwards slope, and we're excited to see what they bring to the Vibes & Vino event.

Bendigo’s Four Lions have made a name for themselves as one of Victoria's most driven bands, extensively touring the region amongst the busy release of singles, EPs and 4 albums since 2014.

Vibes & Vino is sure to be a weekend of great vibes, delicious wine and craft beers, and excellent entertainment.

All ages are welcome to come and explore, with a dedicated kids zone for the youngest musos.

Vibes & Vino will kick off on Saturday 2nd November. Tickets are on sale now.

Did you miss the show? Catch up with Keeshia & Tim below...