Here’s How Big Brother Producers Helped A Housemate To Win 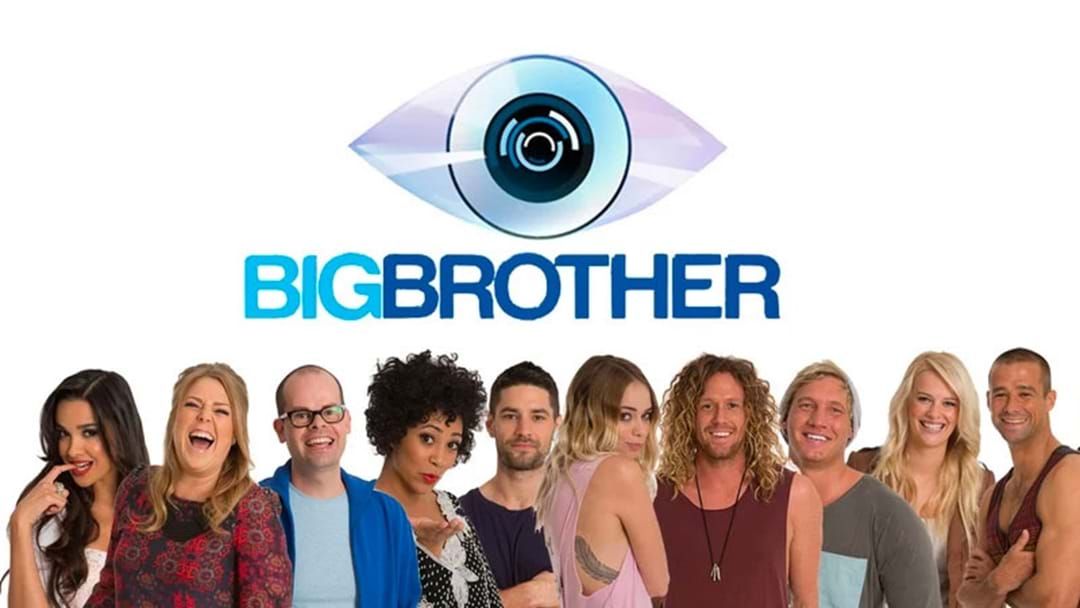 Big Brother was one of those shows that captivated the whole country and introduced us to some of the most loved and recognisable faces in Australia.

But despite being one of the most loved reality shows in Aussie television history, there still is quiet a lot of mystery surrounding what it was like filming the show.

What was producer led?

Earlier this year, the Hit Network's Heidi Anderson (who appeared on Big Brother 2013) was asked if anything on the show was fake, and she ended up spilling a little tea!