Can you remember these? 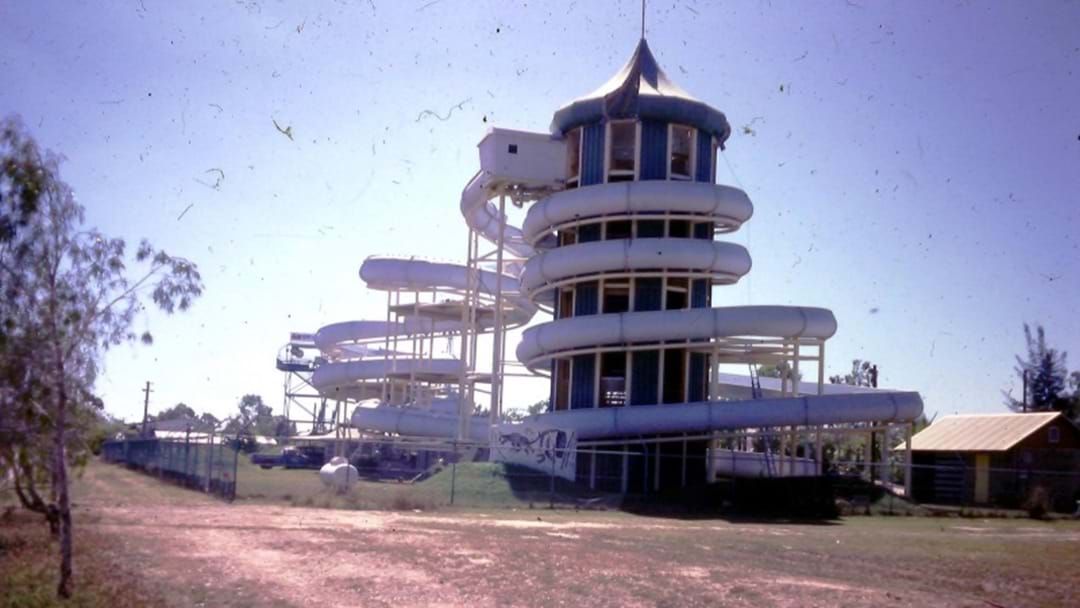 Over time there’s been a stack of landmarks, icons, and businesses that have been built into Townsville’s vocab.

In 2020 they aren’t all relevant anymore (even though we all know what you mean when you say it!)

Gelatissimo have served their last gelato at the Strand and will soon be re-opening beside Simply Tops on Palmer Street, so there goes ‘the Gelatissimo end of the Strand’ text message.

Here’s another 30+ Townsville references that only locals would understand from days gone by:

Macca's on the Mall

The train at the Strand

Timezone on Flinders Street (there’s a rumour that it was haunted!)