Mackay NewsHere Are All The Current Road Closures For Mackay & Whitsundays

Here Are All The Current Road Closures For Mackay & Whitsundays

Will you be affected? 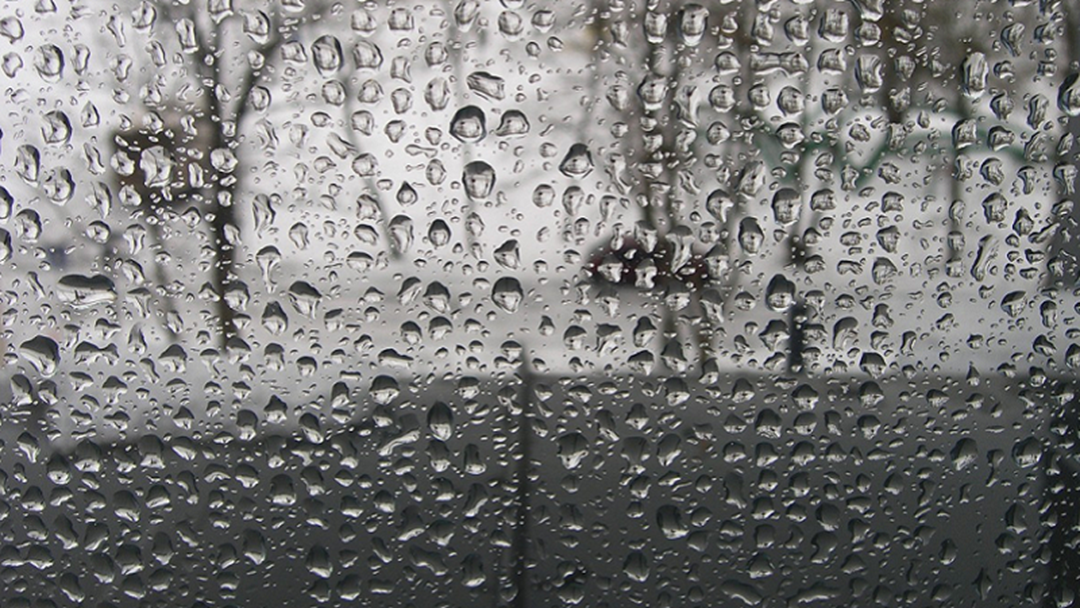 The rain is coming down and that means the roads are affected. Be aware of the current road closures so you don't get caught out:

In Mackay current closed roads can be found HERE.

In the Whitsunday region current closed roads can be found HERE.

In the Isaac Council region closed roads can be found HERE.

River levels across the Don River catchment are easing during Monday morning.

Rain areas between 15 mm to 40 mm were recorded since 9am Sunday across the Don
River catchment, particularly during Sunday afternoon where the heaviest
rainfall totals up to 52 mm were recorded near the coast. Further showers and
rain areas are forecast to continue during Monday and for the next few days,
which may result in renewed rises.