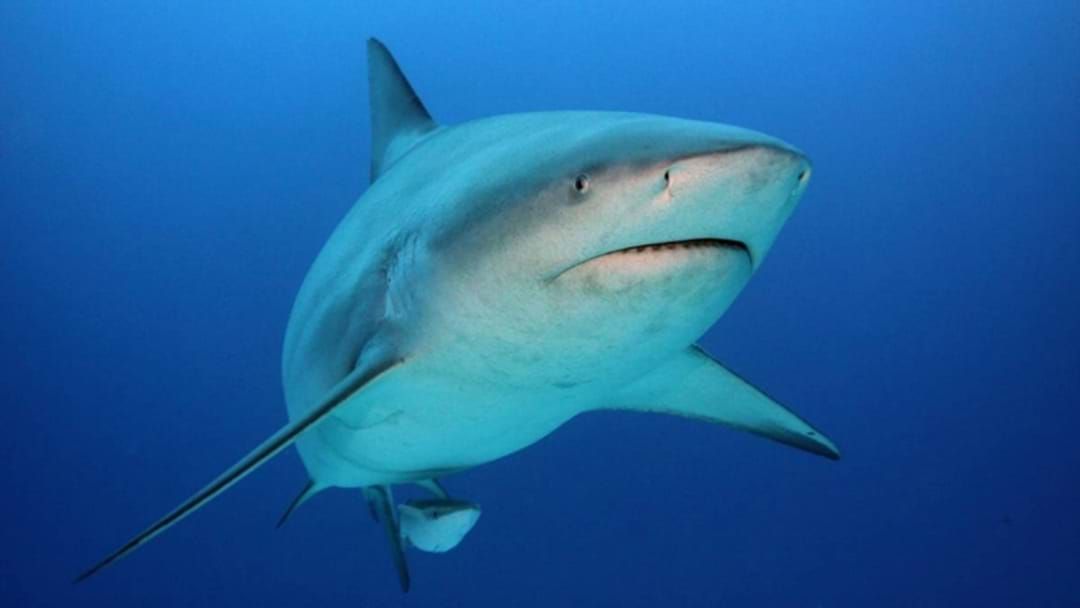 After a spate of shark sighting and tragedies, fears are increasing over shark activity along the NSW coast.

It follows the devastating floods in south-east Queensland and northern NSW, where floodwaters became littered with organic debris.

The storm water run-off which turned Sydney's coastal and estuarine waters muddy, has since washed minerals, living organisms and nutrients into sea, which in turn, has created an abundant ecosystem for fish to thrive in.

Then as the fish swim closer to shore to feed, so too do the giants of the ocean who a drawn to the feeding ground.

Macquarie University’s Prof Nathan Hart said effluent and rubbish has been driven into waterways from the recent rain events.

“It delivers a lot of nutrients into coastal waters, and that can sometimes attract particular prey species into the area,” he said. “Inevitably, you might get some predators coming in to feed on those fish as well.”

A NSW Department of Primary Industries (DPI) spokesperson said the likelihood of more shark encounters was increasing due to heavy rainfall.

“Data from our tagged sharks indicates that most juvenile White Sharks move northward along the NSW coast in late autumn and early winter,” a DPI spokesperson said.

“After heavy rainfall when waters are murky, there may be an increased chance of encountering a shark because run-off and nutrients from the land run into our waterways and can attract fish and other animals to feed, this can then attract sharks."

“Reduced water visibility can make conditions ideal for ambush predators, like sharks, to hunt in. Our recommendation is to avoid the water during these conditions,” DPI said.

Meanwhile, experts have urged people to avoid swimming in murky beaches, with the risk of shark encounters more likely.